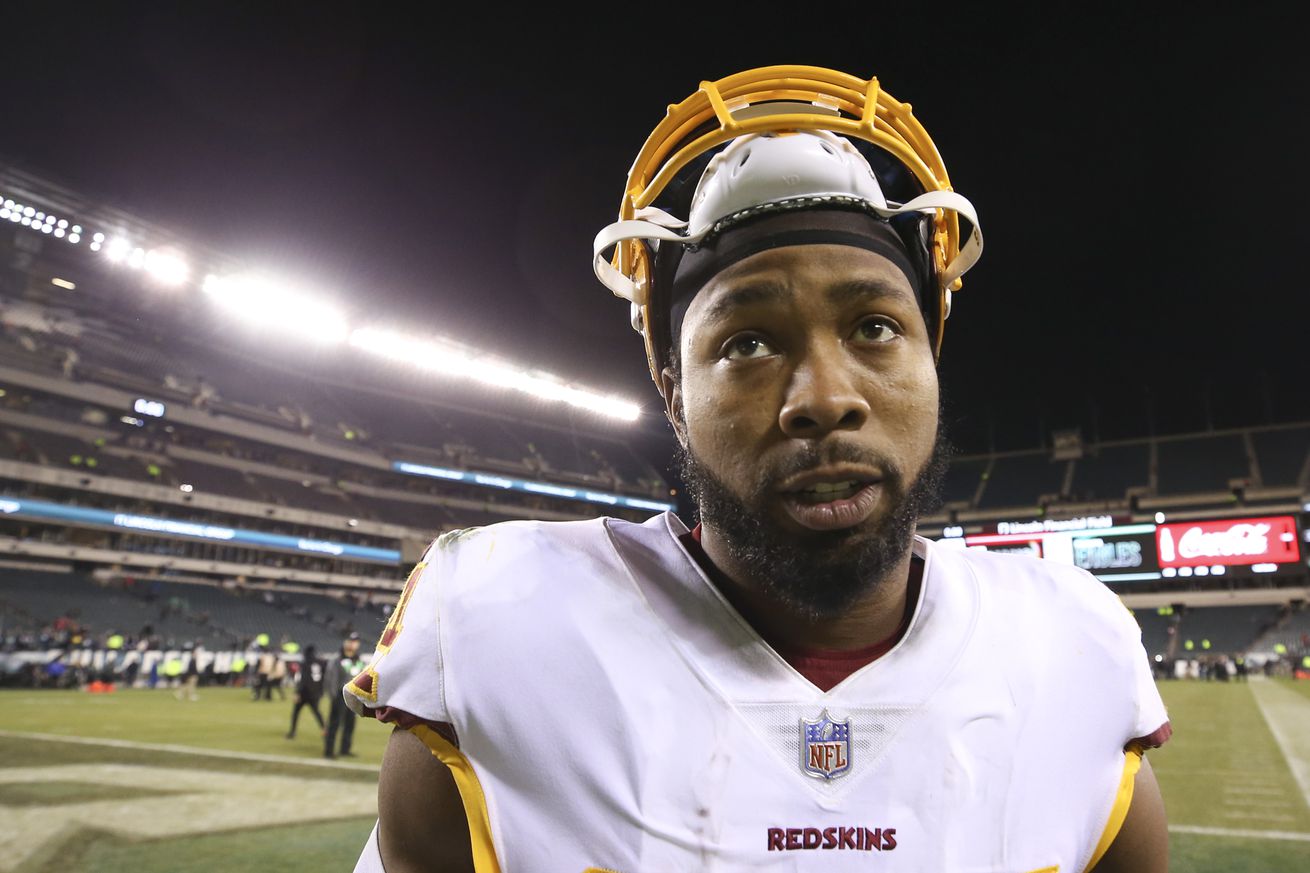 Who’s out vs the Lions?

The Redskins only ruled out one player for today’s game against the Detroit Lions on Friday, Vernon Davis(concussion), who was then placed on IR. Daron Payne was listed as doubtful, and he will be out with an ankle injury.

The big story this morning was that Josh Norman would be a healthy scratch today with Jimmy Moreland getting the start instead. That plan has reportedly changed and now Aaron Colvin will be inactive. Norman was listed with a hamstring injury and was limited at Friday’s practice.

Update: Washington changed its mind today and decided to make CB Aaron Colvin inactive instead of Josh Norman, who now will be active against the Lions, per source.