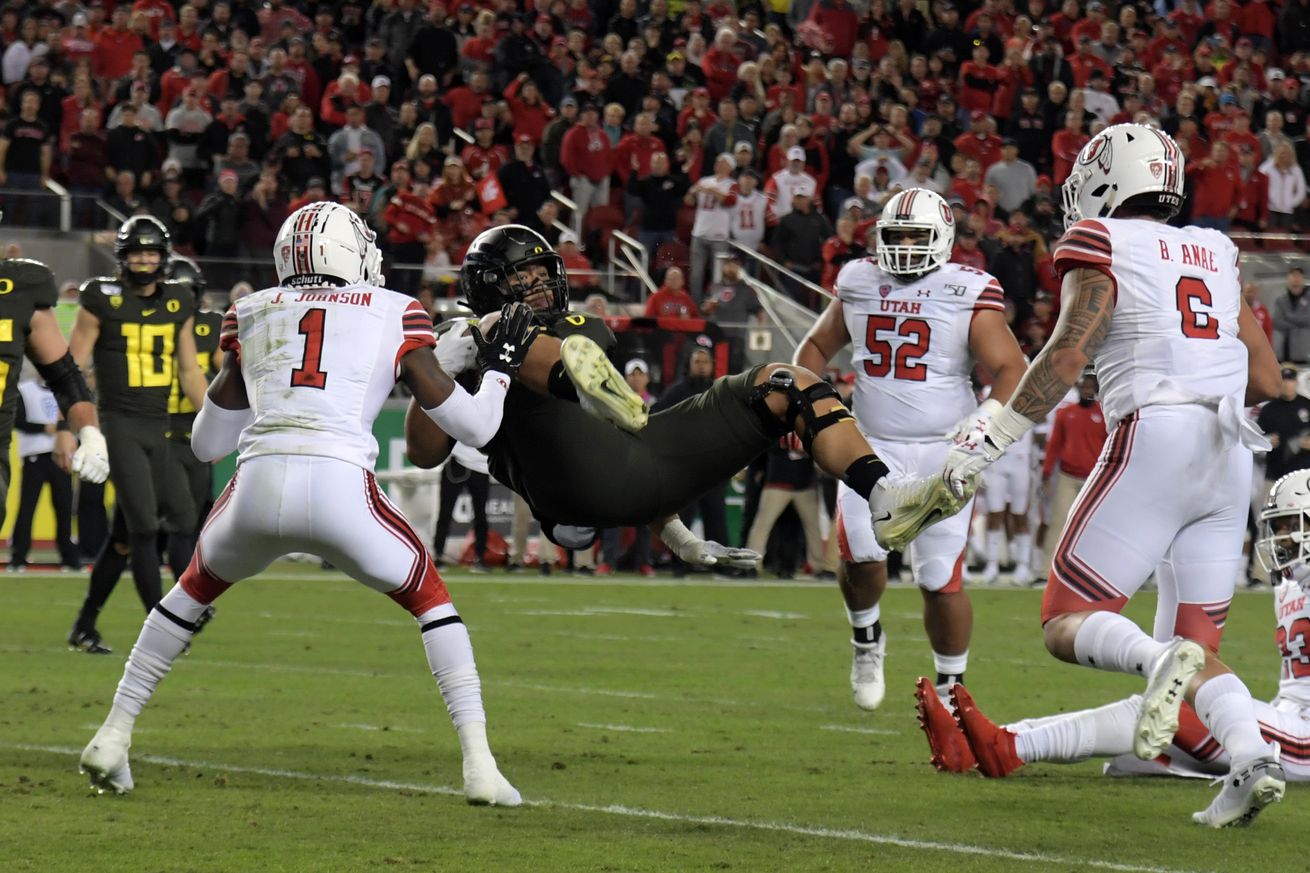 Jaylon Johnson is a highly touted cornerback due to his length, athleticism and physicality, which could entice teams to take him in hopes of covering big-bodied wide receivers at the next level. He’s aggressive with solid fundamental technique and is good in man coverage, which are key requirements to surviving in the NFL. Also, Johnson’s natural ball skills give him upside as a big-time playmaker in the secondary.

However, like many young cornerbacks, Johnson will need to stay disciplined and avoid grabs and holds that are often much more costly penalties in the pros than the 15-yard consequence in college. He’ll need to learn to use his physicality to his advantage and not let opponents take advantage of his overaggressiveness, and he may learn the hard way and get beat several times in the process.

Why he may fit with Washington:

Washington needs help in the back end, and that will likely come through free agency in addition to the draft. Enter Johnson, whose skill set is uncommon at the NFL, as many cornerbacks are short and shifty to stay with quick slot receivers. The Redskins could use a player with Johnson’s length and physicality, and his upside may be too much to pass on if Washington winds up with a second-round selection.

Jaylon Johnson is an aggressive, physical corner who needs to stay disciplined and avoid drawing penalties to maximize his NFL potential, and if he can, he would be a welcomed addition to Washington’s new-look defense.