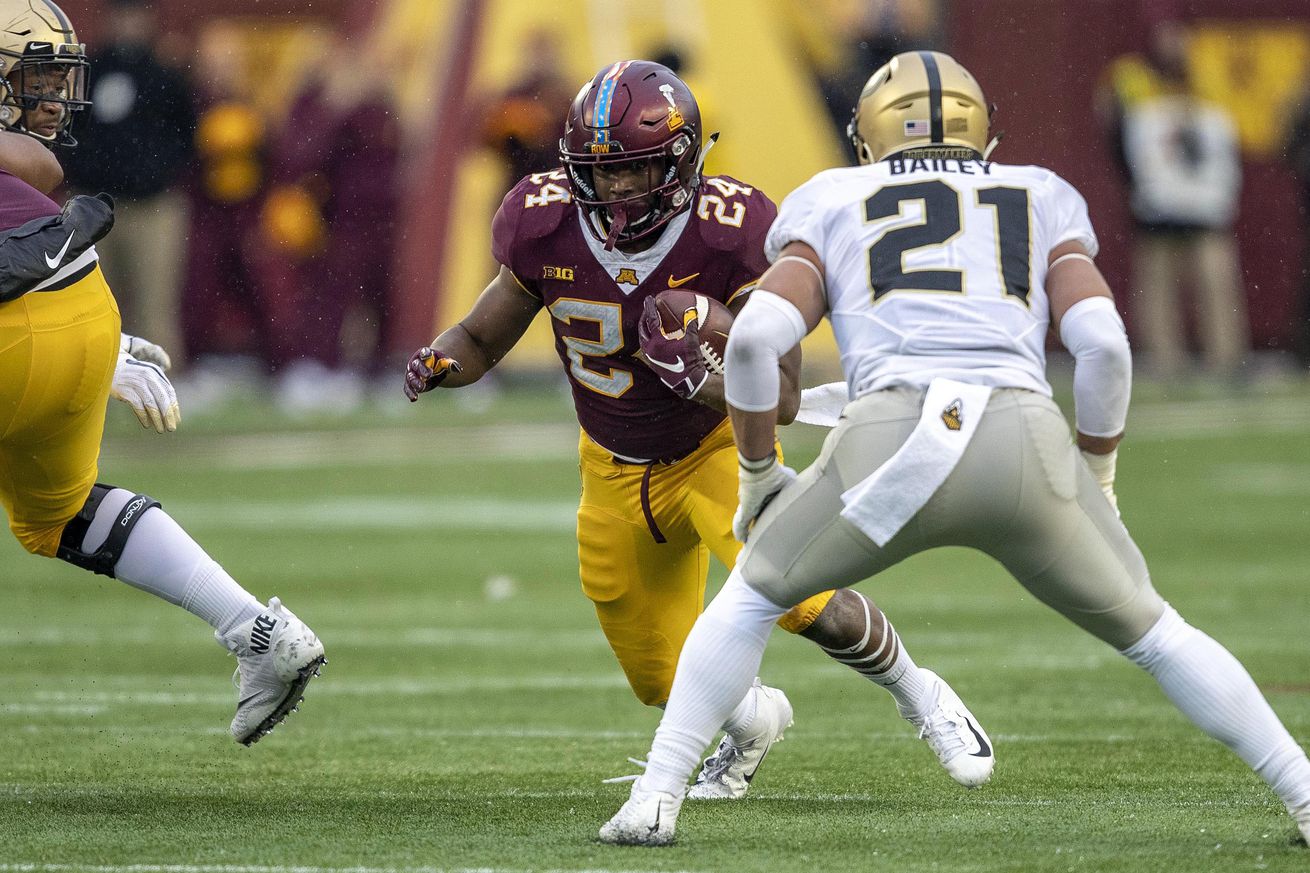 Markus Bailey is an instinctive, tough, hard-working player with a high football IQ. He’s a quick processor with a knack for making plays, which allows him to make up for lack of elite speed and fill holes and chase down opposing offensive players. His instincts separate him from his peers, and he had a productive collegiate career at Purdue with 115 tackles, 5.5 sacks, a forced fumble and an interception for a touchdown in his last full season.

He isn’t the fastest or most physically gifted player, and his lack of elite explosion, quickness and agility may hurt him at the next level. Also, it isn’t fair to call this a weakness, but a pair of season-ending knee injuries in 2015 and 2019 will likely hurt his chances of being a long-term NFL contributor. Bailey also may struggle to cover small, shifty wide receiver and running backs at the next level in man coverage.

Why he may fit with Washington:

Washington’s defense under new head coach Ron Rivera and new defensive coordinator Jack Del Rio needs to get better against the run quickly. The Redskins need to support their solid defensive line with better linebackers, and Bailey has admirable traits for the position if he’s healthy. Though he may not be able to contribute early in the season as he recovers from a second serious knee injury, he could carve out an NFL role for a team that takes a chance on him.

Markus Bailey is a hard-nosed linebacker with instincts necessary to succeed in the pros, and despite his injury history, he could provide an upgrade to Washington’s linebacking corps when healthy.