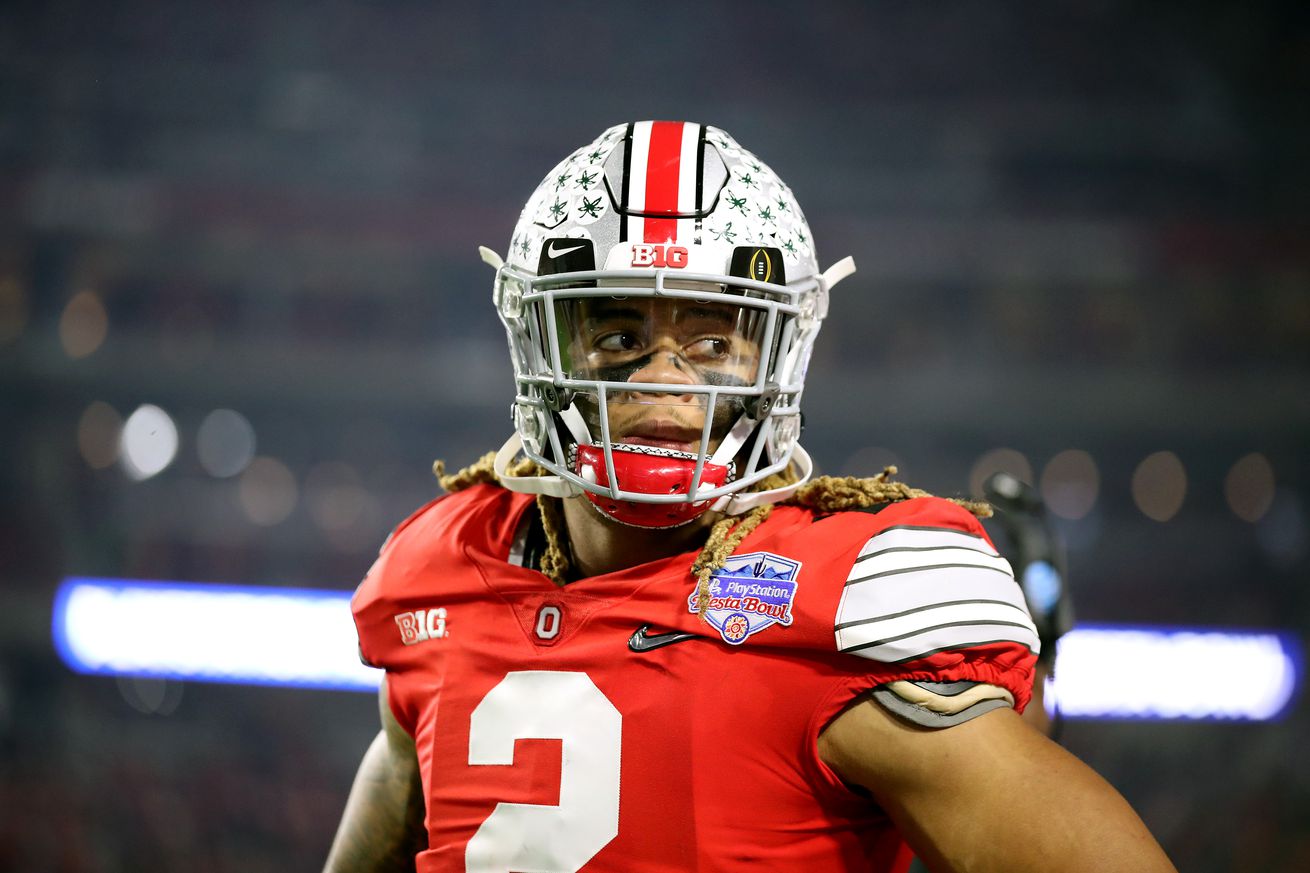 After being selected with the second overall pick in April’s draft, big things are expected of Chase Young. Is it fair to expect the rookie to join what was an admittedly terrible 2019 Redskins team and shine enough to win Defensive Rookie of the Year honors in 2020?

Some other likely candidates

There are a number of top draft picks who are as likely — and maybe more so when all things are considered — to win the DROY honors.

Isaiah Simmons was one of the most versatile prospects in this year’s draft. Simmons is capable of playing inside or outside linebacker, and can also play rush end or safety given his athleticism.

Arizona defensive coordinator Vance Joseph showed last year, when Chandler Jones was second in the NFL with 19 sacks, that he knows how to set his players up for success, and the Cardinals are likely to be more successful than the Redskins as they enter the second-year of the Kingsbury-Kyler Murray marriage.

Kenneth Murray and Patrick Queen both have the potential to secure a big number of tackles in their rookie seasons, and that has usually been the biggest factor when looking at past award voting. Queen is already the tentative starter in Baltimore, and the Ravens’ defense funnels things towards the middle of the field.

Another factor in Queen’s favor is that the Ravens will be play a lot of primetime games in 2020 — an advantage that Chase Young won’t have, as the only national audience he will play to will be on Thanksgiving in Dallas.

Javon Kinlaw was selected No. 14 overall by San Francisco to replace DeForest Buckner. He will have the advantage of playing for the formidable 49ers’ defense, and on a likely playoff contender.

Like the Niners, the Redskins defensive line is the strength of the team, meaning that both Kinlaw and Young will have the advantage of not facing a lot of double-teams, as opposing offenses will have to respect both the interior and outside pass rush of their respective teams.

Despite the number of quality candidates, it is no real surprise that Chase Young is the favorite to be named this year’s NFL top defensive rookie.

Young was considered the best prospect in the 2020 NFL Draft by nearly every analyst, and he will have the chance to attack the quarterback in the 4-3 defensive scheme under new Defensive Coordinator Jack Del Rio. As mentioned, the Redskins scheme change and defensive front, which features five first-round picks along with the high-achieving Matt Ioannidis should make the Redskins’ pass rush — already among the league’s top-10 in sacks in 2019 — one of the most formidable in the league.

It’s much easier to shine on offense, and reporters and fans don’t pay nearly as much attention to defenders, meaning that voters tend to cast their ballots for higher-profile rookies that put up respectable numbers in one of three categories — interceptions, tackles, or sacks. Because of this, sleeper picks like Willie Gay, A.J. Epenesa, Grant Delpit, Kristian Fulton, and Antoine Winfield Jr. just aren’t very likely to win the award, no matter how well they play this season.

Position matters too. No DB was named DROY from 1999 to 2014, although Marcus Peters and Marshon Lattimore have each won the award within the last five years. That indicates that players like Jeff Okudah and C.J. Henderson have a shot, but one of them would likely need to be among the league leaders in interceptions to pick up the necessary votes.

The fact is, defensive ends and linebackers are the usual winners of this award, and that gives Young another advantage in this race.

Young has just completed an historic 2019 season at Ohio State in which he set the school’s all-time sack record despite missing three games, and he has a much higher national profile than any other defensive rookie from this draft.

Simply having an above average season would likely be enough to earn No. 99 the Defensive Rookie of the Year honors, while it would take a standout season from another player to surpass him.