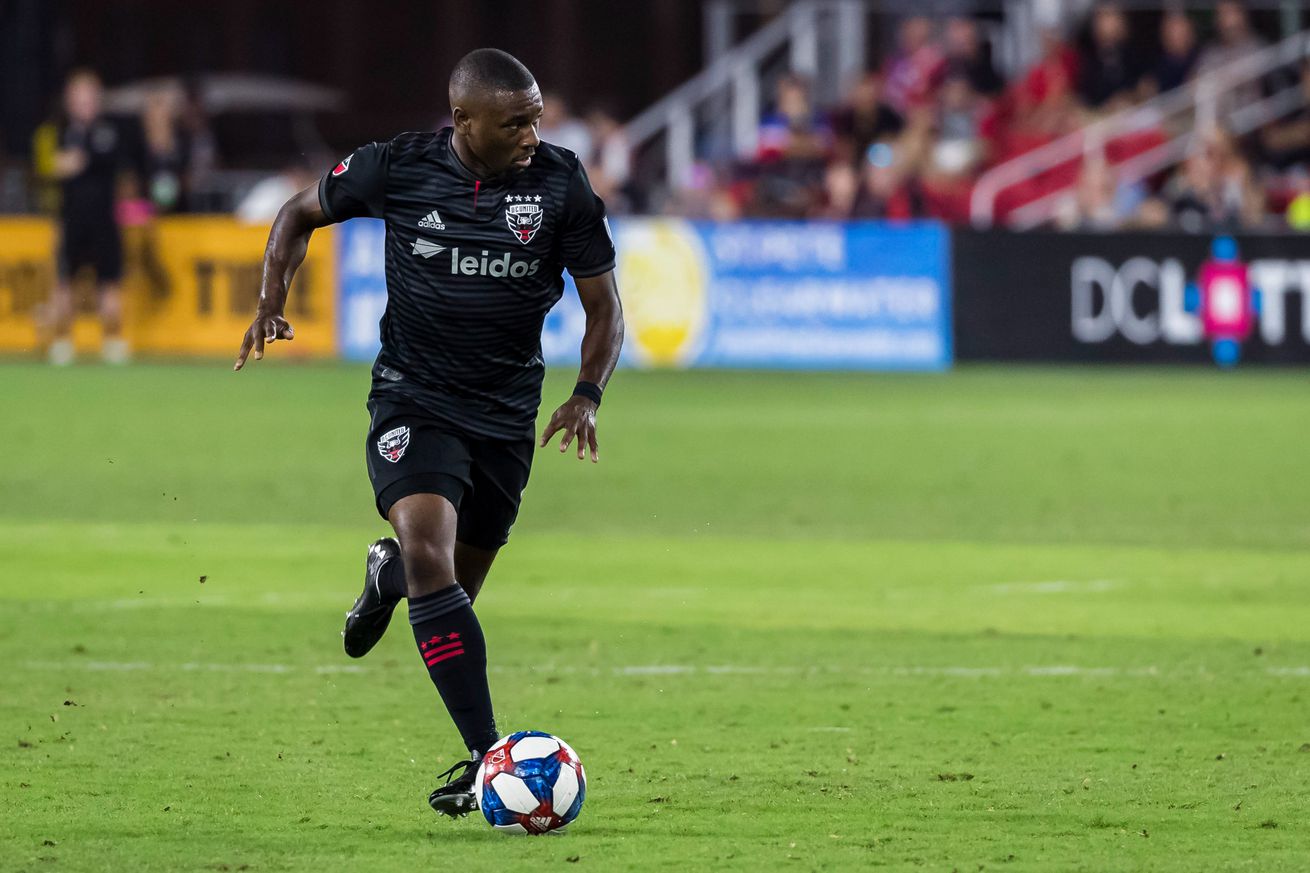 After playing almost 500 minutes in his rookie season, Chris Odoi-Atsem was poised for more responsibility in 2018. Injuries and roster signings prevented him from getting into more than one game last year, and then near the end of the season came the bombshell: Odoi-Atsem had been diagnosed with Hodgkin’s Lymphoma.

By January, Odoi-Atsem’s cancer was in remission, but he had missed months of training. As the preseason ended and the regular season began, he sat down with The Undefeated to talk about coming back from cancer and his goals for the season: to get back on the field with his teammates.

He succeeded in that goal, starting in a 3-3 draw against the Chicago Fire on May 29th. He played in two more games down the balance of the season, all while serving as a regular on the bench. He spent the end of the year getting time with Loudoun United, knocking in a couple of assists in their last games of the year. And now, healthy and ready, he can enter the offseason and the preseason with the goal of earning a starting spot the sole thing on his mind.

Odoi-Atsem’s season isn’t about on-the-field play, but on the fact that he overcame so much. His season isn’t about awards, but he still should have won the Comeback Player of the year award, because he had chemotherapy this year and he also started an MLS match. We all want Chris to succeed on-the-field as much as he has off-the-field, and hopefully he can do so with D.C. United starting next season.

This isn’t a question in my mind, but we still have to ask it: