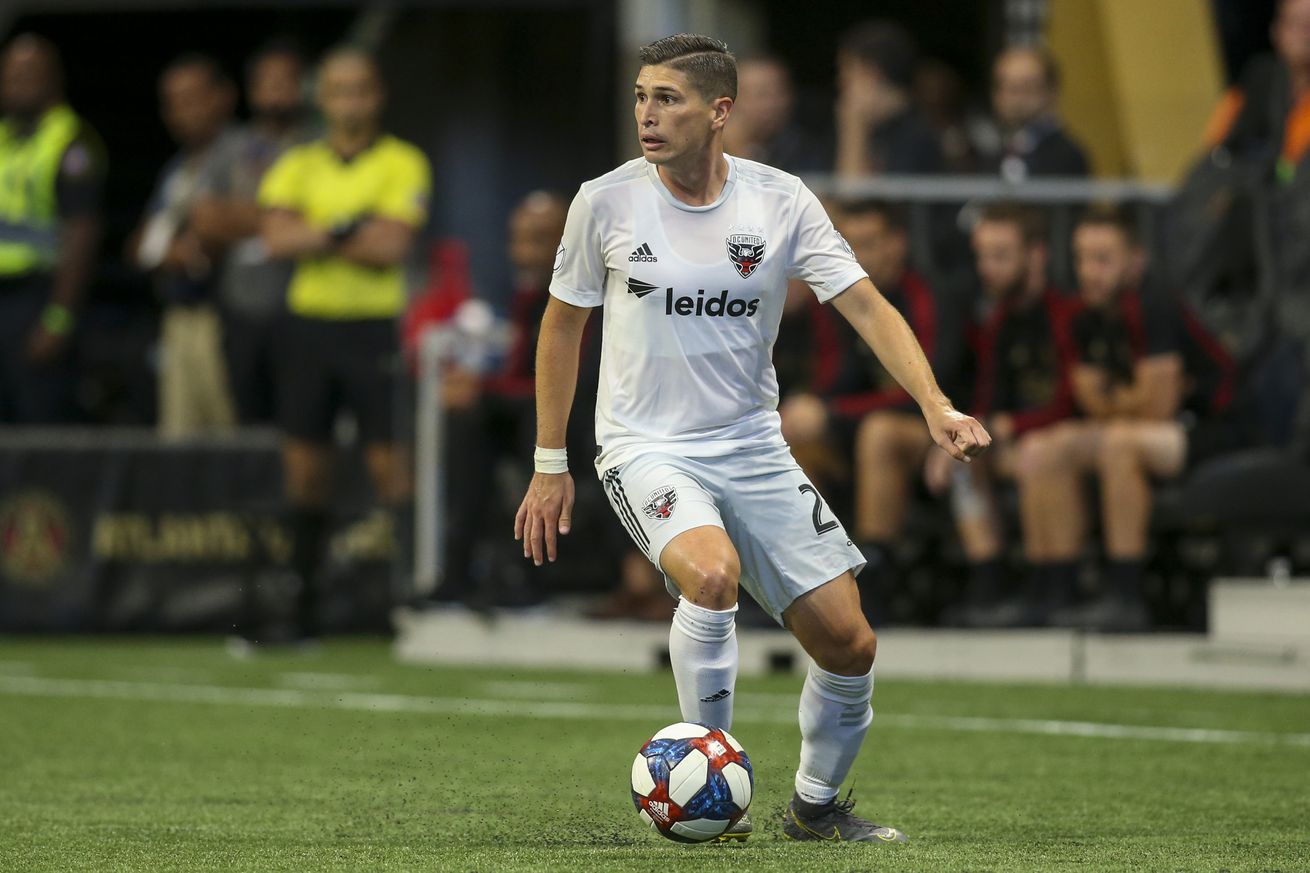 With his second year in MLS, Mora increased his chance taking, almost doubling his shot total from 4 to 7 despite playing in roughly 60% of his 2018 minutes; he also saw marginal increases in key passes per game (0.3 to 0.8) and dribbles (0.5 to 0.8), while generally maintaining his defensive actions. His expected goal and assist totals have little deviance, and even make the case he is justifying the $150,000 base salary he made in 2019.

In addition to the aforementioned salary, Mora as a roster asset possesses little qualm; he had his option picked up for 2020, got his green card in August and does not count towards international roster spot totals despite arriving to D.C. after fellow Costa Rica signing Ulises Segura and Venezuela midfielder Junior Moreno. Outside back Chris Odoi-Atsem did see some time with Loudoun United at left back, so a backup option does exist to spell Mora if they need it, but it would seem that so long as he is kept in bubble wrap for Orlando games, D.C. has little to worry about for a player that looks to regain and increase his visibility on Costa Rica’s national team.

And with that, the floor is open: