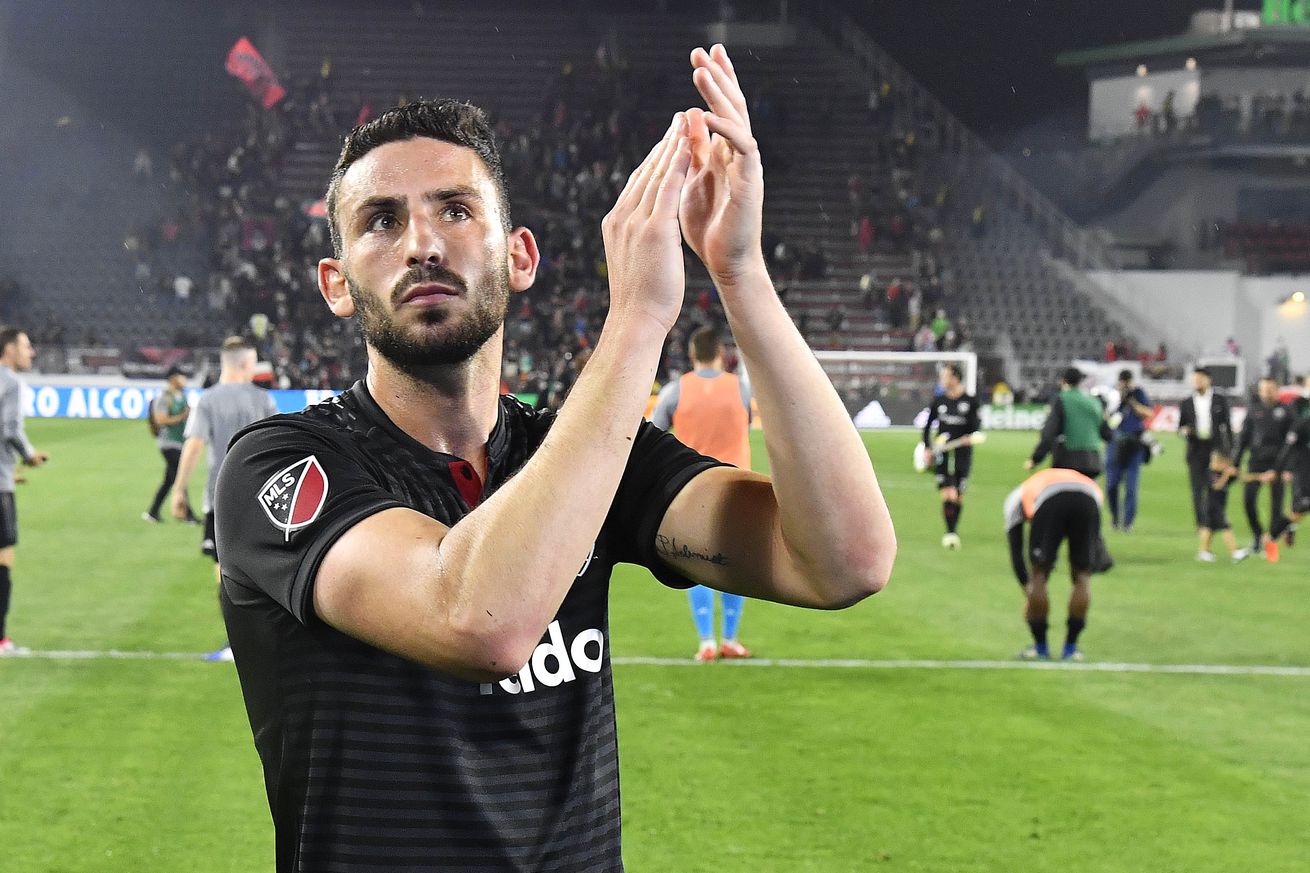 Taking a look at the veteran defender

Steven Birnbaum came into 2018 as the captain of D.C. United, the player upon whom all the responsibility laid. Halfway through the season, he gave the armband to Wayne Rooney, since very few in the world are more qualified to captain a soccer team than Senor Wayne. This season, Birnbaum came in as a veteran and a de factor leader, but flying somewhat under the radar compared to Rooney, Luciano Acosta, and Paul Arriola.

And, just like he did in 2018, Steven Birnbaum started every single game of 2019, scoring one goal and adding one assist. He ended up captaining the team in 20% of their games this season, whenever Wayne Rooney was absent, injured, or suspended. And, after a rocky patch in April and May when nearly every defender was dealing with some sort of injury, he settled into a solid partnership with Frederic Brillant, combining with the rest of the defense and Bill Hamid to give up the fewest goals in the entire Eastern Conference.

Oh, and he welcomed his first child this year too!

Birnbaum was dominant in the air this year, tying for first in the league in headers won per game with a guy named Zlatan Ibrahimovic. He and Brillant combined for the most clearances of any center back pairing in MLS, so even if the balls got past the midfield or the fullbacks, they were always there to clean everything up. And, of course, if it happened to get by either of them, Bill Hamid was always there to do what he does best.

As the front line of D.C. United’s attack has evolved, we have seen his numbers (and appearances) leading the line fall. A couple years ago, target striker Steven Birnbaum was a semi-regular appearance late in games, and it led to some dramatic and exciting goals. This year, since the team had players like Rooney, Acosta, and Arriola, his services weren’t needed in that role, only in the traditional set pieces that center backs often come up for. That shows a maturing of the investment of the team, that they no longer need a center back to be a main offensive weapon.

While his time with the national team may have come and gone, Birnbaum is an elite-level MLS defender, and since he’ll be turning only 29 in January, he could still be in DC long enough to become the Bobby Boswell or Frederic Brillant to someone else’s Steven Birnbaum.

And I hope does.