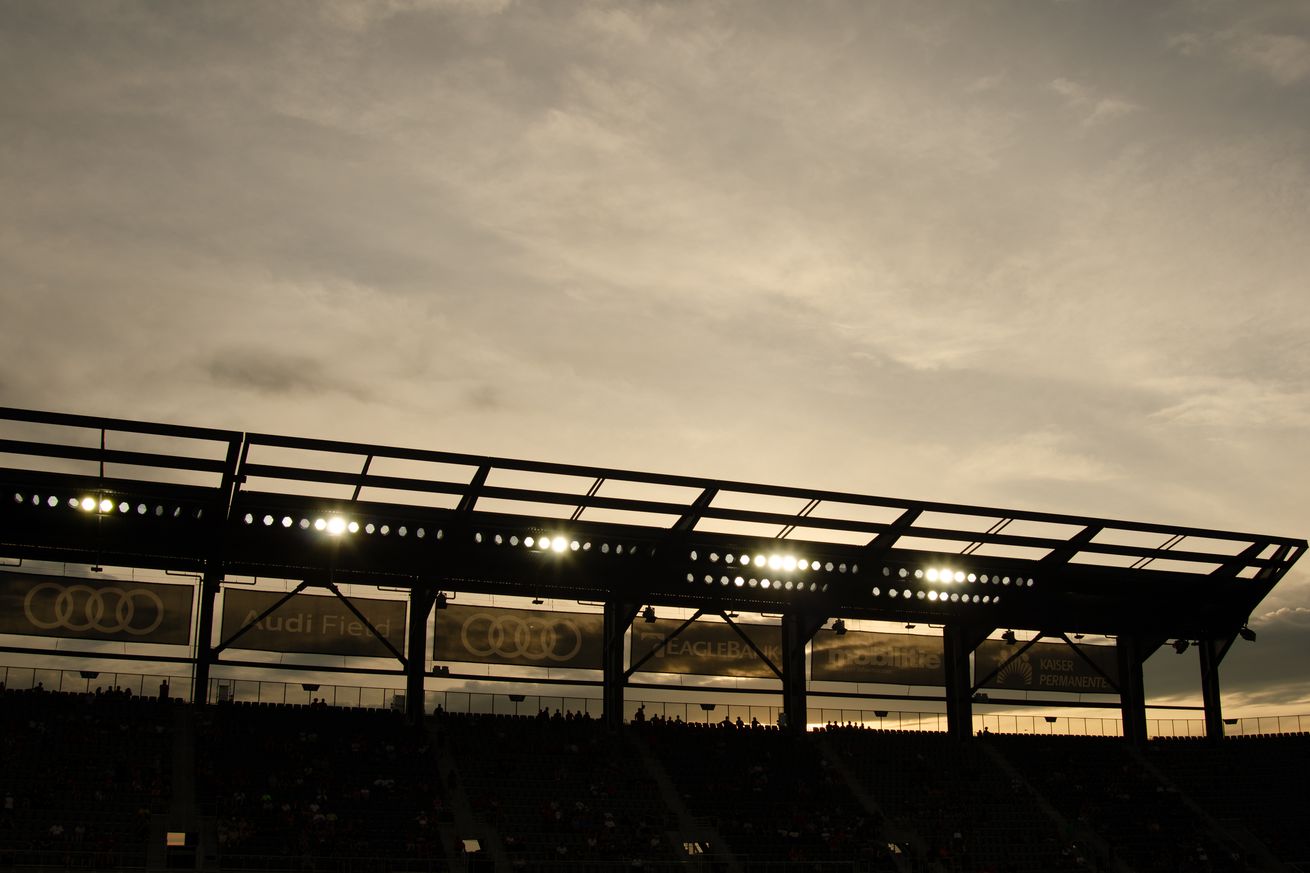 D.C. United has announced their roster decisions heading into the 2020 MLS season. Today’s decisions leave the the club with 16 players on their roster, leaving plenty of room to revamp a team that will have to move on from Wayne Rooney and Luciano Acosta.

Chris Durkin remains under contract as well, but his loan to Belgian side VV Sint-Truidense runs through June of next year.

The Black-and-Red’s release also says that the club is in talks to bring center back Frederic Brillant, goalkeepers Earl Edwards Jr. and Bill Hamid, midfielder Lucas Rodriguez, and attacker Gordon Wild back for 2020. Brillant, Rodriguez, and Wild all took part in United’s friendly win over Bermuda last week. Of this group, Edwards is eligible for MLS’s Re-Entry Process, while Hamid meets the age and tenure requirements for free agency, though the larger issue over his return likely centers on agreeing to terms with FC Midtjylland.

United declined their options on homegrown midfielder Antonio Bustamante and defender Marquinhos Pedroso, while Leonardo Jara’s loan from Boca Juniors has expired. All three go on MLS’s waivers list. While it has been long known that Jara and Pedroso’s time with the club was over, Bustamante’s inclusion is a surprise. The 22-year-old midfielder signed a homegrown deal in January and appeared in the team’s Open Cup matches and friendlies, but spent the bulk of his time with Loudoun United, scoring 5 goals and 4 assists in 26 games with D.C.’s USL Championship team.

Acosta, Quincy Amarikwa and Jalen Robinson are all out of contract with United. Acosta’s departure has been expected for some time, while Robinson announced his departure after end-of-season meetings were completed. Amarikwa, who had signed with the club on a one-year deal for the senior roster minimum, scored a goal and assist in 23 appearances, largely as a substitute.

At the moment, here is United’s complete roster:

*: player is on loan