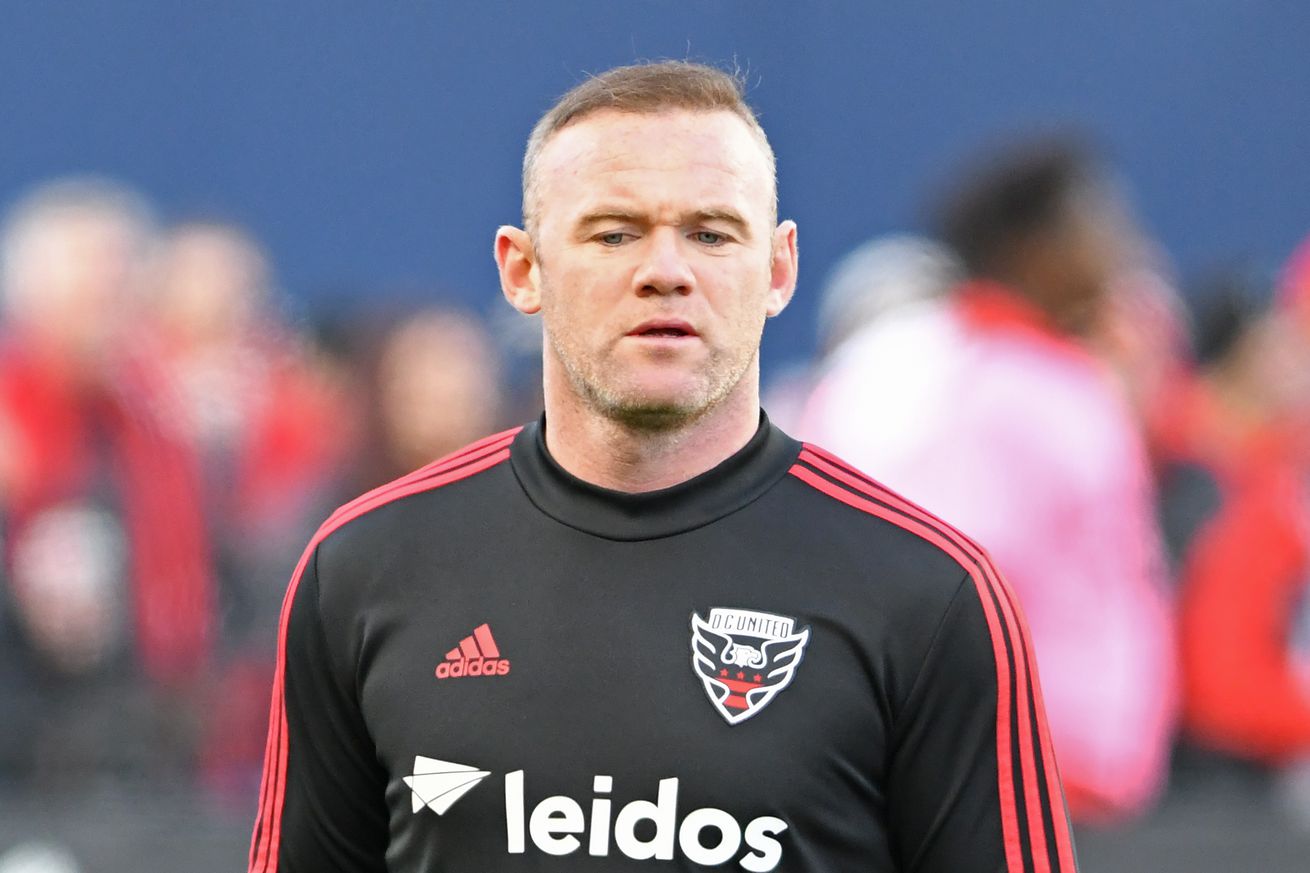 Happy Thanksgiving! I hope you all have a wonderful day full of good food and good friends and family. I am in charge of smoking the turkey, making the gravy, and preparing the oyster dressing today, so it’ll be a busy one for me. Oyster dressing is by far my favorite Thanksgiving food, so I will mostly just be eating that.

Those are all the kinds of contenders we would want to see, and not a niche streaming service’s biggest client. If D.C. United’s rights are among the biggest the next broadcast partner has, it better be because it is a local OTA channel.

A complementary Spanish-language platform also seems to have become a priority.

Not expecting a final decision for a while.

This has been necessary for so long, and the only reason I’m not happier about it is because it is so overdue. But hey, at least it looks like it is finally happening!

Always good to see affordable housing get built, and even better to see that it is getting built right next to D.C. United’s home.

This is wild for a bunch of reasons. Meg Whitman is a tech billionaire and California resident, but apparently she started her career in Cincinnati and presumably wanted to get into the soccer ownership club at a lower price than she could out west.

The valuation of FC Cincinnati at $500M is buckwild. This would put MLS teams at roughly the same or slightly higher valuation than NHL teams; for example, the Carolina Hurricanes were purchased last year for approximately $425M.

Also, this again allows me to tell you to not trust the Forbes valuations of MLS teams, and that they are made up numbers based on nothing. Their most valuable team this year was Atlanta United, which makes sense, but their estimate was at this same $500M mark.

Re-inc uses inclusive language for exclusive products – All For XI: All for XI dives into what the clothing brand of some USWNT stars means when those players have crossed over into cultural icon status.

Rooney could be in the dugout on Saturday and has been training with Derby. He can’t be on the pitch soon enough – The Athletic: Coach Wayne could be prowling the sidelines as soon as this weekend.

There was also an article about the former USMNT manager, but I didn’t want to ruin anyone’s day by having it darken these pages.