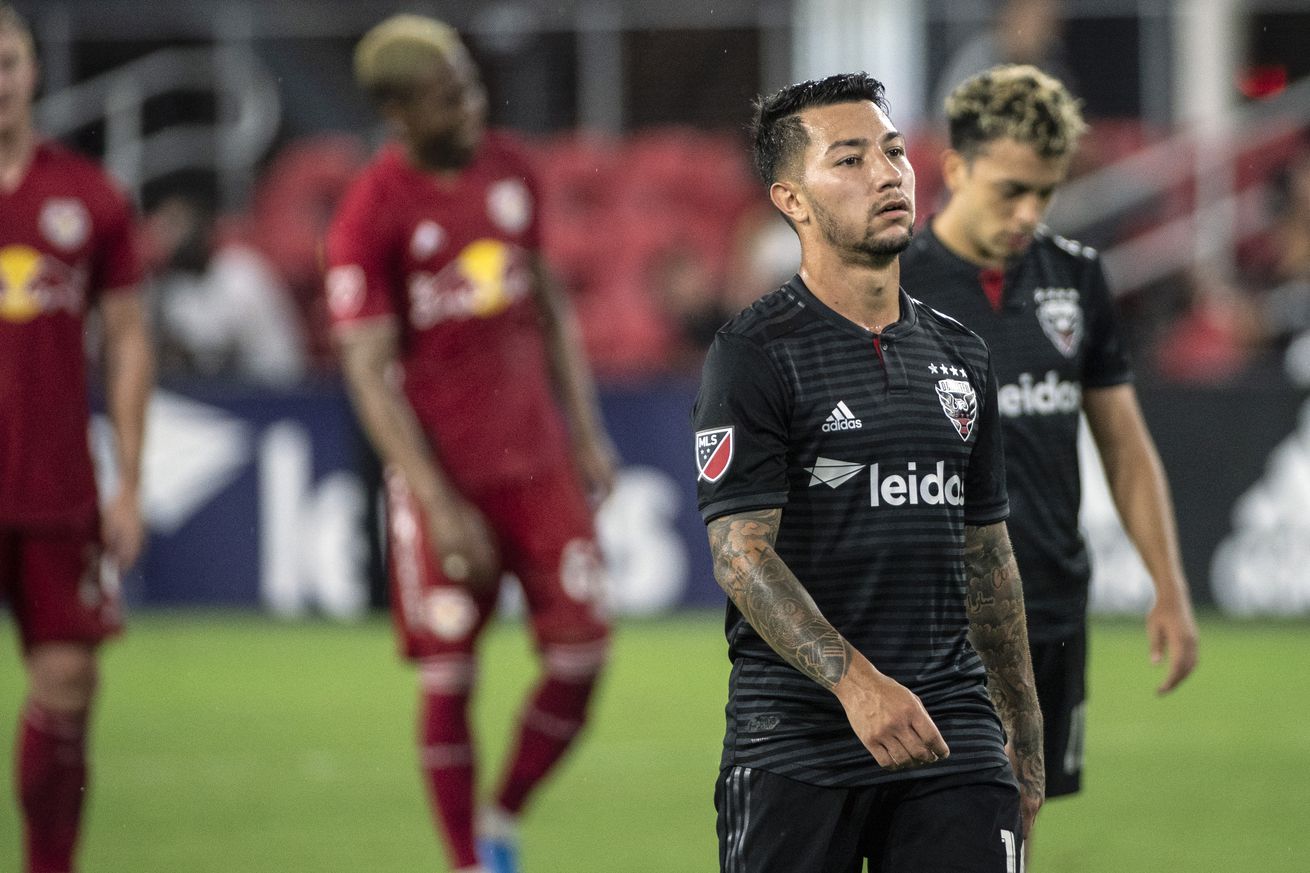 Hi. Not really much going on during turkey week.

D.C. United announces post-season roster decisions (us): Not that much to glean from these. Antonio Bustamante’s option being declined was a surprise. D.C. United with 16 total roster players presently, 12 counting towards budget. The 4 supplemental/reserve players at the moment all have local ties (3 homegrown players, Chris Odoi-Atsem). That’s all I have on that.

Michael Seaton announces departure from Orange County SC (Angels on Parade): Hope the former D.C. United and Jamaica homegrown forward gets this one to stick.

NYCFC’s next manager after Torrent: Giovanni van Bronckhorst the favorite, but who else is in the mix? (WABC): I cannot tell you how much Curt Onalfo being even a remote candidate for New York City FC’s next coach makes me chuckle.

Finally I watched a documentary on Teddy Pendergrass over the weekend that was interesting if not fairly frank? Trailer below: