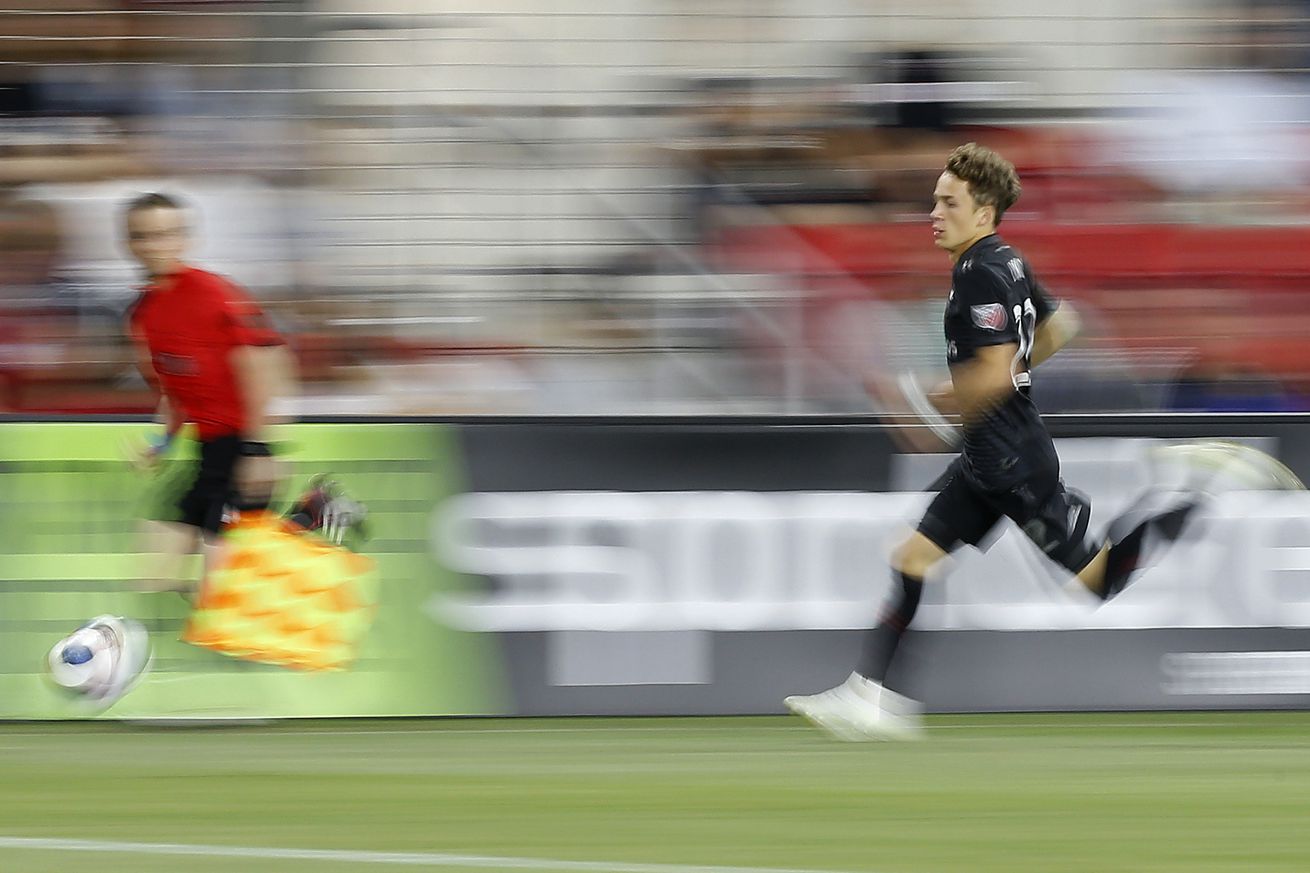 Our first review of one of D.C. United’s homegrown players.

D.C. United announced the “Pathway to Pro” program in September 2018, partnering with five area youth soccer clubs with the intention of providing a pathway for players in those clubs to the professional ranks. And when he signed with them in March, Griffin Yow was touted as a prime example of this, with his coaches at Virginia Development Academy being mentioned in the team’s press release as contributing to his growth.

In retrospect, Yow’s signing seemed like a formality of sorts; the young forward had been appearing with the United States U-17 team several times before making his professional debut with D.C.’s USL club Loudoun United on March 9. After making his first pro start on March 16 (and scoring Loudoun’s first goal in franchise history to boot), signing him to an MLS deal a few days later confirmed that he could hold his own against professional clubs.

Yow spent most of the season with Loudoun, scoring 3 goals in 15 appearances (13 starts) over almost 1,100 minutes. He also spent time with the U-17s at both the CONCACAF Championship (scoring 4 goals in 5 games) and World Cup (goalless in two games). Yow made his first-team debut with D.C. against New York City FC in April, and started against FC Dallas in July, his two appearances combined for 59 minutes.

Yow plays mostly on the left side of midfield, and is not afraid to use his speed to keep larger defenders off of him and create some space for himself. He showed some of this in his Open Cup appearance against the Philadelphia Union, but it was on display against USL Championship runners-up Louisville in June (1:10):

Yow turned 17 in September, and his salary ($70,250) and roster status as a homegrown keep him exempt from not only any senior roster budget charges, but more importantly from future expansion drafts for at least a couple of years. He seemed to handle the pro experience well while balancing the demands of national team commitments at his level. Barring a surprise transfer offer from abroad he will return, but it’s where he should spend 2020 that’s the question here: should he see increased time with D.C., or should he spent most of his time at Loudoun, with a coach (Ryan Martin) who is familiar with his skillset and can develop it further, with the promise of “written in pen” starts most every week?

But this is not my take, it’s yours: