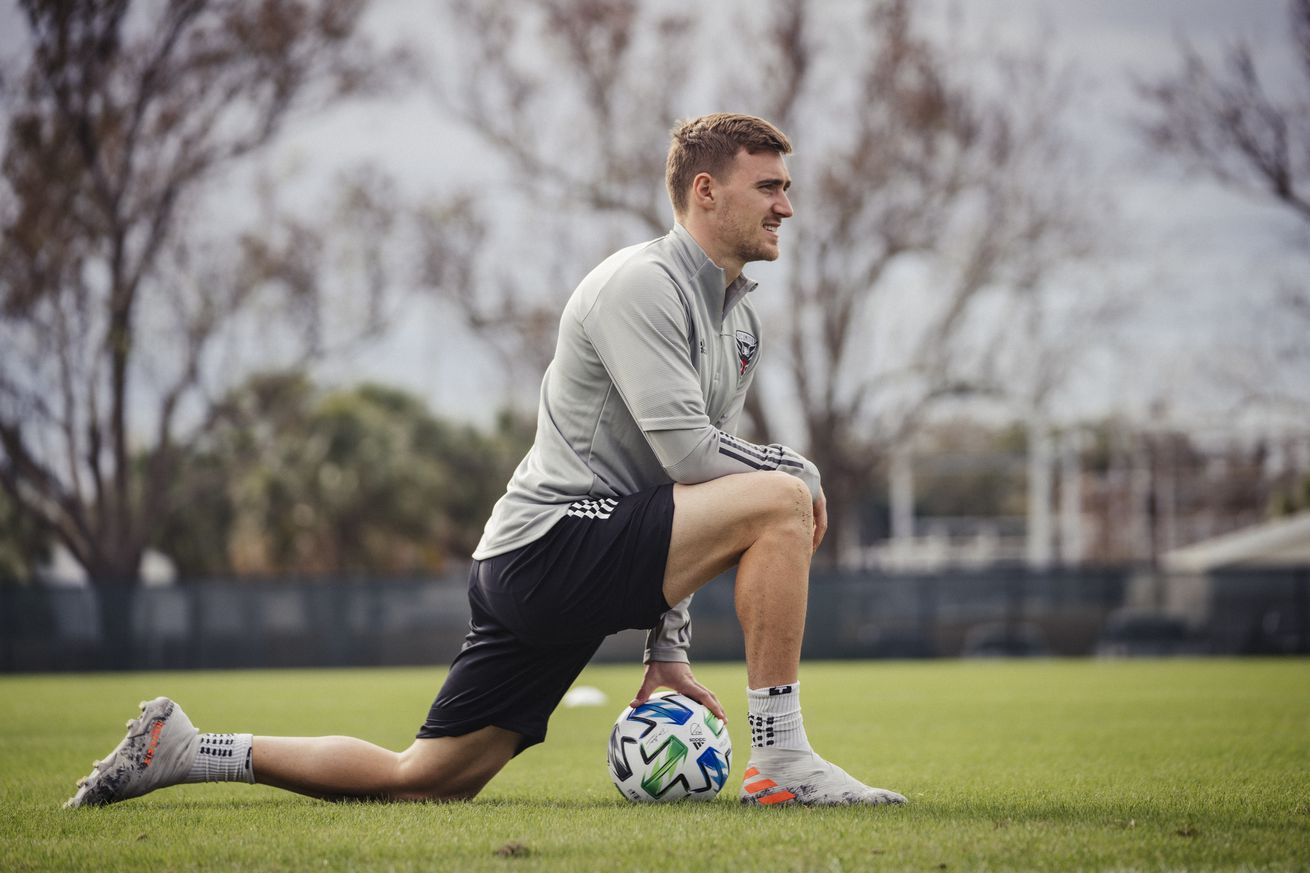 With approval from Virginia and Loudoun County, United can take a step towards normal training

Virginia governor Ralph Northam’s announcement that his state will move into phase 1 of their re-opening protocols opened the door for the Black-and-Red, who up until now have been restricted to players doing workouts from home. United are among the very last teams in MLS to gain the necessary clearance to move those individual sessions into one space, with the Chicago Fire and San Jose Earthquakes the only other clubs unable to hold some degree of team sessions.

That said, there is still a huge difference between what United can do right now and a normal training session. For a player arriving to train, the procedures begin before they even leave the house, as each player must complete a screening survey to gauge whether they have any signs of coronavirus. Upon arrival, they will have to park in assigned spots arranged to maximize distance between players, and everyone involved will be given a staggered arrival and departure time to further reduce chances of transmission. Everyone involved will be required to wash their hands and stop at disinfectant stations before taking the field, and before they leave for the parking lot.

Players will have to don personal protective equipment on their walk to the pitch at Segra Field, and then on their walk back to their cars. United’s coaches and trainers will have to wear PPE at all times, and will be required to stay 10 feet away from players. The field itself can only be used by four players at a time at most, and will be divided into quadrants to ensure plenty of space. Players cannot share any equipment (i.e. no passing to one another, or shooting at a goalkeeper), and all equipment involved will be disinfected between every session. Finally, all sessions are restricted to one hour per player at a maximum.

There will be no media or fan access for the training sessions, which will be restricted to players and staffers specifically named in United’s plans.

The club has continued dialogue with Mayor Muriel Bowser’s office concerning the ability to train either at Audi Field or at their normal practice facility, the auxiliary fields at RFK Stadium. The benefits there would be obvious: grass playing surfaces rather than Segra Field’s turf, something closer to normal for all involved, and sessions that take place closer to where most players live.

There is also a less obvious benefit: Given that the team can only have four players training per hour, and must allow time for cleaning equipment and the staggered arrivals and departures, the process of getting through a full 25-player roster at only one venue could easily take up most of a day. Being able to assign groups of players to one venue or another could cut that time down to something more manageable.

There is currently no word on what the club plans to do with Loudoun United, who have had to train at home under the same restrictions.

MLS itself has just announced league-wide approval for “voluntary small group training sessions,” which differ from what United has in place for the time being. The league’s moratorium on full-team training sessions remains in place, though it will expire at the end of this coming Monday, June 1.