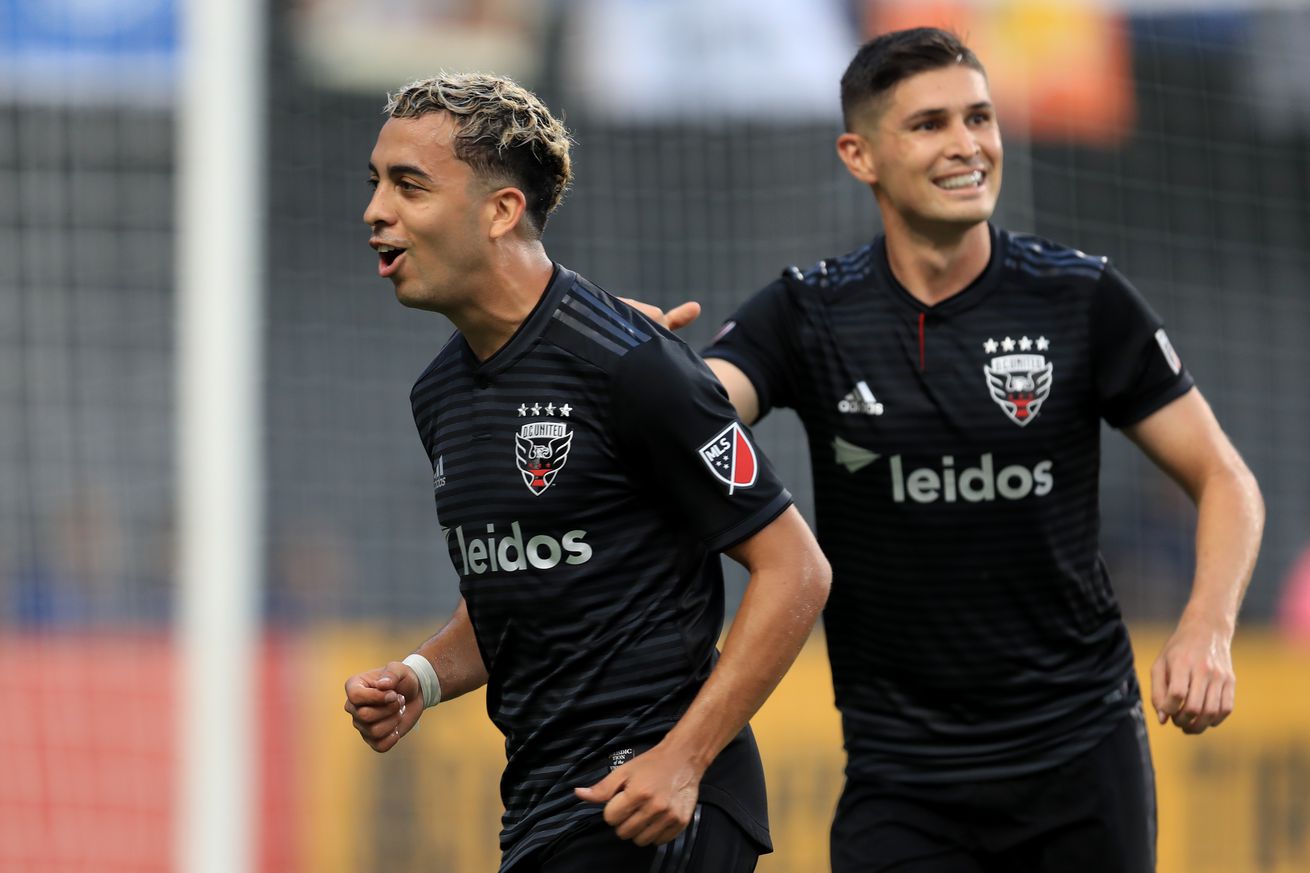 Nothing like a weird friendly well after the season is over

D.C. United wraps up its 2019 season tonight, with a friendly against the Bermuda national team down in the U.S. Virgin Islands. For Bermuda, the friendly’s purpose is fairly straightforward: they need a good warm-up ahead of their Nations League match against Mexico. From United’s perspective, it spices things up as they carry on CBA-mandated post-season training days. After all, if someone gave you the choice to train for the umpeenth time at the RFK Auxiliary Fields with temperatures in the upper 40s or to go play a game in the Caribbean, what would you choose?

Given the roster available for this one, we’re probably going to see Ben Olsen give Rodriguez a shot as United’s no. 10 on the night. Signs (like, you know, playing in this post-season friendly) are pointing pretty strongly to the Black-and-Red either extending his loan from Estudiantes or acquiring him outright, and with Luciano Acosta gone, the job is available.

Pure guesswork here. Hopefully Fisher is fit enough to play a decent chunk of minutes in what would be his first appearance since sustaining a major knee injury late in the 2018 season. United has 6 Loudoun United players along for the trip, with Ndour (who scored 5 goals in just 4 appearances after arriving very late in the USL Championship season) the prospect with the highest ceiling.

Available streaming: Per United, both the Virgin Islands Consortium website and Facebook page will have streaming video.

What are you drinking?: I had already made plans to be at a different soccer game before finding out this would be streamed, so I’ll be in College Park trying to stay warm with a cup of coffee.

This is the place for all your pre-game, in-game, and post-game discussion. Vamos no injuries!