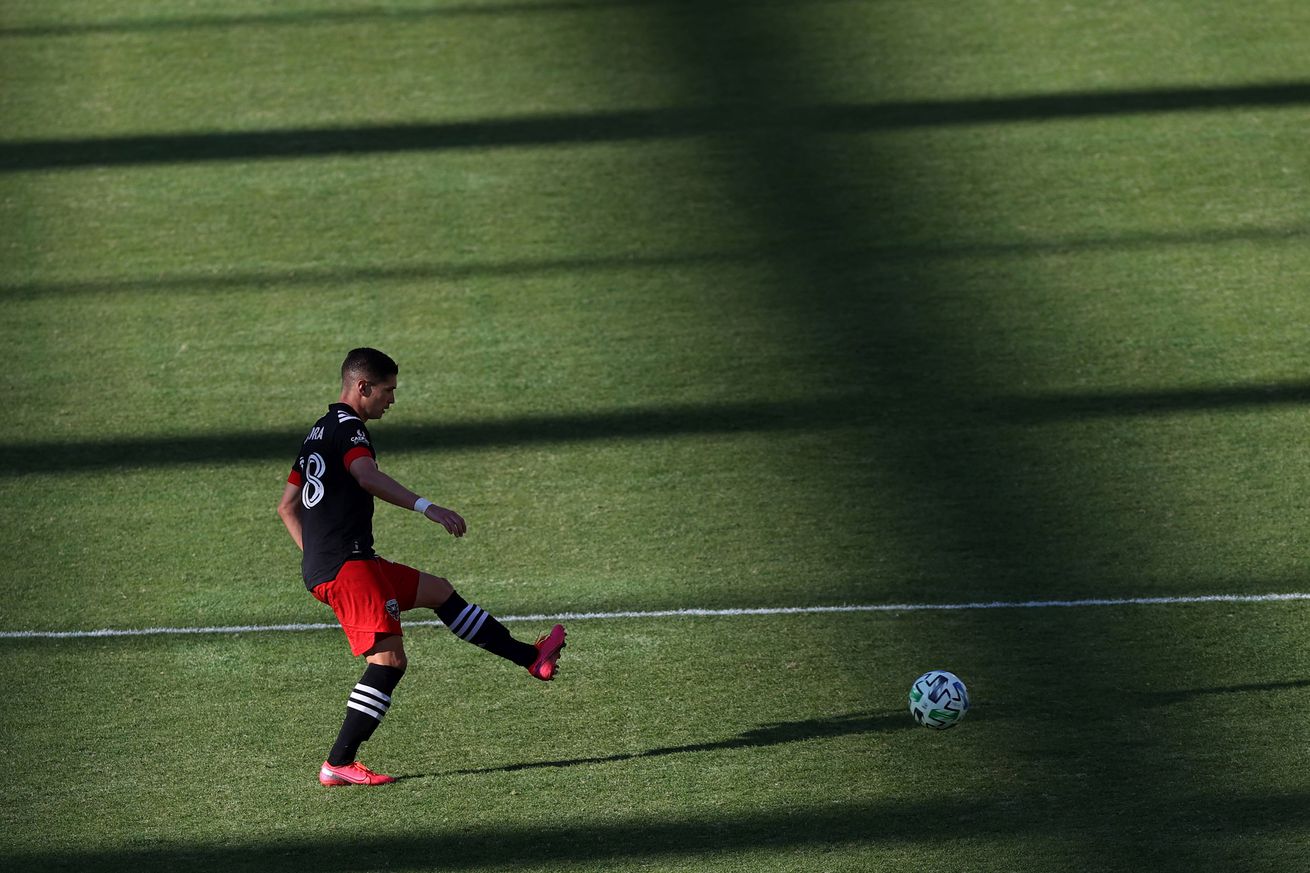 After a chaotic 24 hours, D.C. United and Toronto FC are giving their now twice-postponed MLS is Back Tournament opener another shot. Yesterday’s attempt was postponed after one United player tested positive for coronavirus, while TFC had an inconclusive test. Though the United player’s follow-up test was negative, he’ll remain quarantined until he gets a second negative test.

Meanwhile, everyone else is clear to play as long as their most recent tests come out negative. Everything else from our preview yesterday still applies…we think.

Location: Yesterday’s game was scheduled for Field 18 at the ESPN Wide World of Sports Complex (Kissimmee, FL), and we have no information saying that specific field number has changed. We’re also not sure who cares about this particular piece of information beyond this piece’s author.

This is the same squad as yesterday, save for Erik Sorga (who was withdrawn from United’s match roster during all the chaos). With no reason to believe that situation is going to change, let’s assume Ben Olsen has no other changes up his sleeve.

Here’s the eleven Greg Vanney had prepared for yesterday’s game. This could be more of a 442 if the wingers are a bit deeper and Pozuelo is a bit higher, but most likely it’ll be the same list of players.

Referee: Fotis Bazakos was set to ref yesterday’s game, and there’s nothing out there saying that’s changed.

What do we have to say about it?: Along with the preview we did yesterday, we’ve got a whole episode of Filibuster about this game and quotes from Olsen and Canouse on what they expect.

What are you drinking?: I went to bed very early last night, so my coffee needs are going to be lower. That said: a cup of coffee.

This is the place for all your pre-game, in-game, and post-game discussion. Vamos everyone getting through this safely!