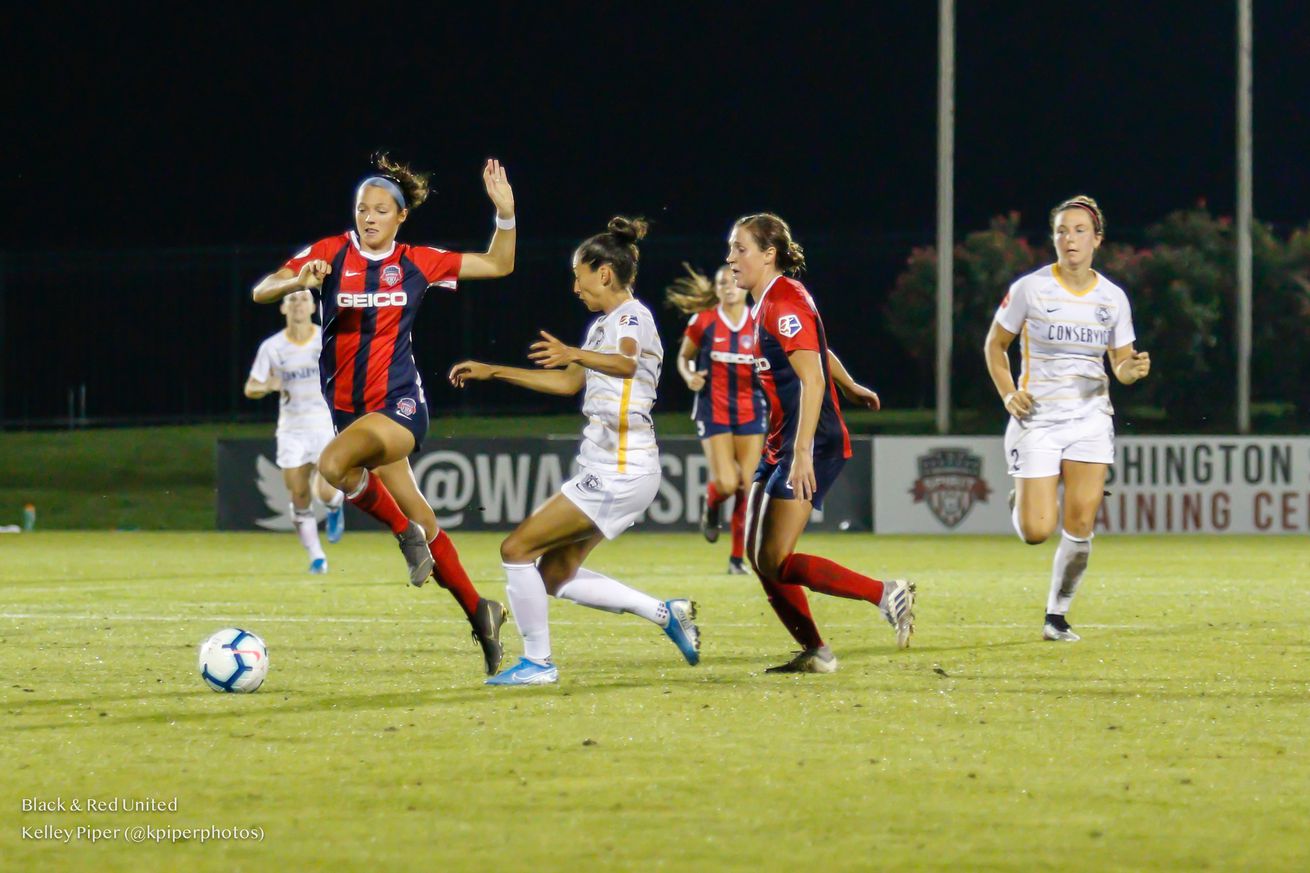 It’s Black Friday, which means you may well be reading this while desperately trying to distract yourself from some sort of mall-based hell. I hope this helps you in your time of need. Pro tip: most malls in the region have at least one place with a bar.

Anyway, this round of Freedom Kicks is coming out just after noon because I ate two plates of food, drank nearly a growler full of strong beer, and passed out. Just doing my best out here.

As part of the Spirit’s inclusion to Segra/Loudoun training site, additional $10m being sought for County to help with initial Segra cost overruns and training site costs. #DCU and Loudoun to enter strategic marketing partnership (estimated worth almost $1m over decade) as well.

If you open that tweet in a new tab, you’ll see more odds and ends from the hearing.

Wayne Rooney: Ex-England captain’s introduction helping ‘star-struck’ team-mates – Davies | BBC
How are the lads going to be? Lots of talk about lads here. Anyway Wayne Rooney will be on the bench as an assistant coach tomorrow for Derby County, but he can’t start playing until the winter window opens.

Andonovski calls up 24 for talent identification camp | Stars and Stripes FC
Washington Spirit duo Jordan DiBiasi and Ashley Hatch have been called in by Vlatko Andonovski for a USWNT camp of sorts starting next month. The group coming in is a mix of players who have been on the fringes of the roster, the top rookies from this past NWSL season, players who started their pro careers in Europe, and elite college players.

Top rookies…wait where’s Sam Staab? Well, the camp is only 5 days long, so she’s going to carry on playing with Western Sydney Wanderers.

Arsenal fire Unai Emery after a horrendous start to the Premier League season | The Short Fuse
I keep the Premier League in the fuzzy background to keep my soccer bandwidth available for things that happen closer to home, and one of the consequences is that I can never tell how badly Arsenal is doing. If they’re in 4th, or hovering above the relegation zone, the buzz on Twitter is exactly the same.

I also ran this poll about how often it feels like Arsenal has a game, and let me tell you my answer: it feels like the men’s team at Arsenal plays a game every 22 hours, without fail.

Anyway, good luck to Freddie Ljungberg, who probably has a game kicking off any time now.

Valencia 2-2 Chelsea, Player Ratings: Where were you when Kovačić scored a goal? | We Ain’t Got No History
Christian Pulisic scored, and some other stuff happened.

Here’s a thing that definitely happened:

Markus Rosenberg, playing his final home game for Malmo (the club that developed him as a kid), scored a 96th minute game-winner in a 4-3 Europa League win over Dynamo Kyiv.

MLS CBA: Will there be a work stoppage? And what do the league and players want? | ESPN FC
Here’s the latest update in MLS’s labor talks. One note: the Players Association is preemptively calling the league out for dallying in their replies, a tactic designed to push the union to have to make their choice to strike without many rounds of negotiating. It’s like slowing the tempo of a game down to a crawl.