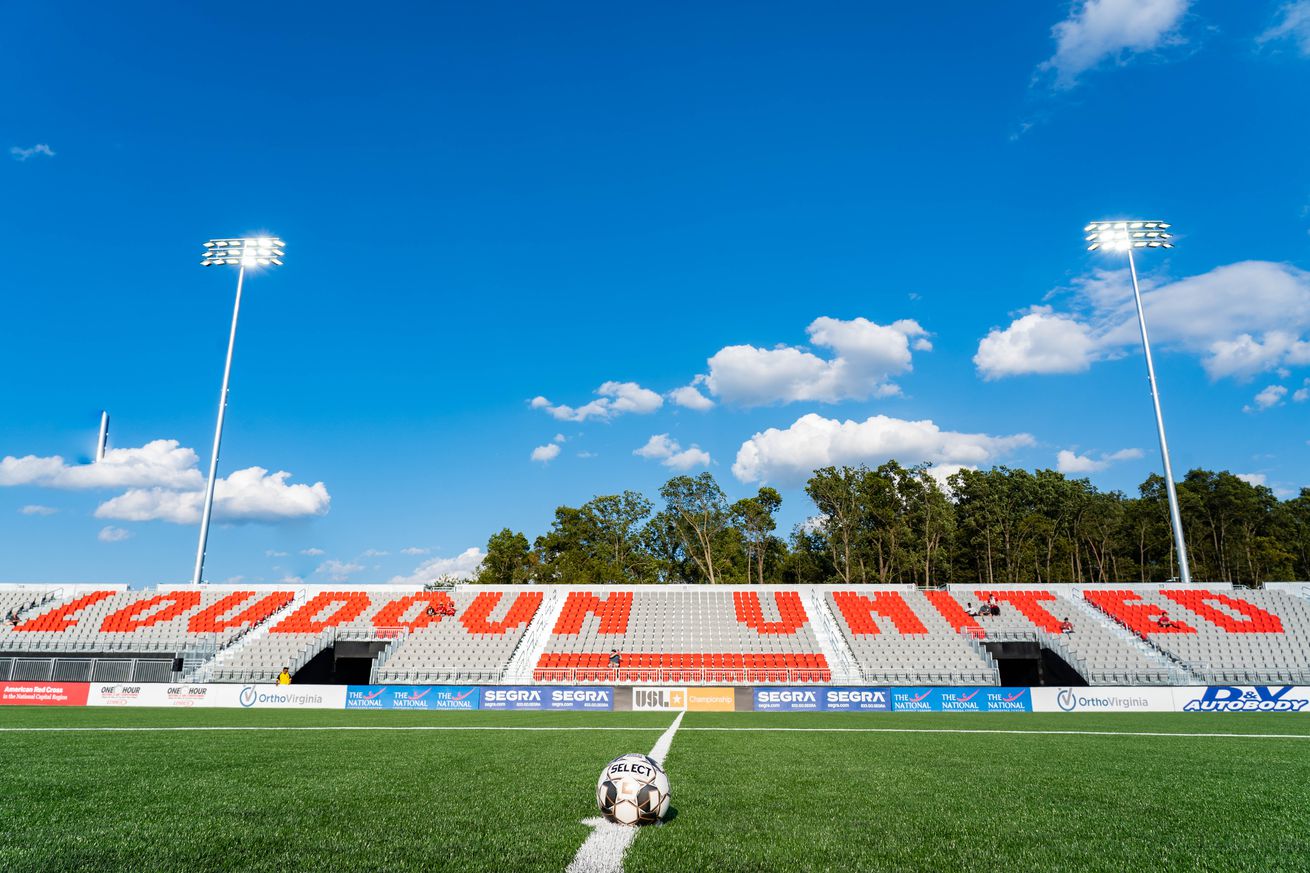 Good morning! We have actual news, and I didn’t get this done last night, so let’s skip the preamble and get into it:

D.C. United to begin individual training at Segra Field | Black and Red United
D.C. United will get to hold training sessions starting today (in fact, they’ve probably already started). They’re not anything close to normal, but it’ll be nice for teammates to get to say hello in person, even with the distancing requirements.

D.C. United players to begin individual workouts Friday in Loudoun | Washington Post
More on the same from the Post, including a note from United about moving along to the next step might only be a few days away.

MLS Clubs to Begin Voluntary Small Group Training Sessions | MLSsoccer.com
If you want to know what those future sessions could look like, MLS put up diagrams on the league site.

NWSL Live | NWSL Facebook
I am loathe to ever post a Facebook link, but I think this interview with NWSL commissioner Lisa Baird and Tori Huster of the Washington Spirit only exists there. It’s worth your time: Baird has a lot to say, and Huster discussed her position for this season as well as her plans for the future.

NWSL makes it official: Utah Royals will host league tournament this summer at Zions Bank, Rio Tinto stadiums | The Salt Lake Tribune
Plenty of info here on how Utah ended up being the home site for NWSL’s Challenge Cup, and what’s going to go on once the tournament gets going.

Premier League Clubs Vote to Return to Action on June 17th | The Liverpool Offside
Provided we don’t see an outbreak among players or in English society, you’re going to be able to binge on the Premier League in less than three weeks.

Union’s Kacper Przybylko ready to play again after overcoming coronavirus, but he doesn’t like MLS’s Orlando plan | Philadelphia Inquirer
Kacper Przybylko is voicing one of the many concerns that MLS players have with the league’s Orlando proposal: they can’t bring their families, which is a huge problem for, you know, families.

Alright I’m done. Head into your weekend with this footage of Johan Cruyff, at RFK, doing a perfect example of the Cruyff Turn that everyone had to spend time learning at every soccer camp during the 90s:

I randomly stumbled across this on YouTube (160 views, ha.) Local Dips superfan Jim Reed tracked down this unreleased highlight reel, produced just before the Dips folded that year. So here is your Cruyff turn, in all its glory. Just breathtaking, truly. pic.twitter.com/vDTxYZbl2L