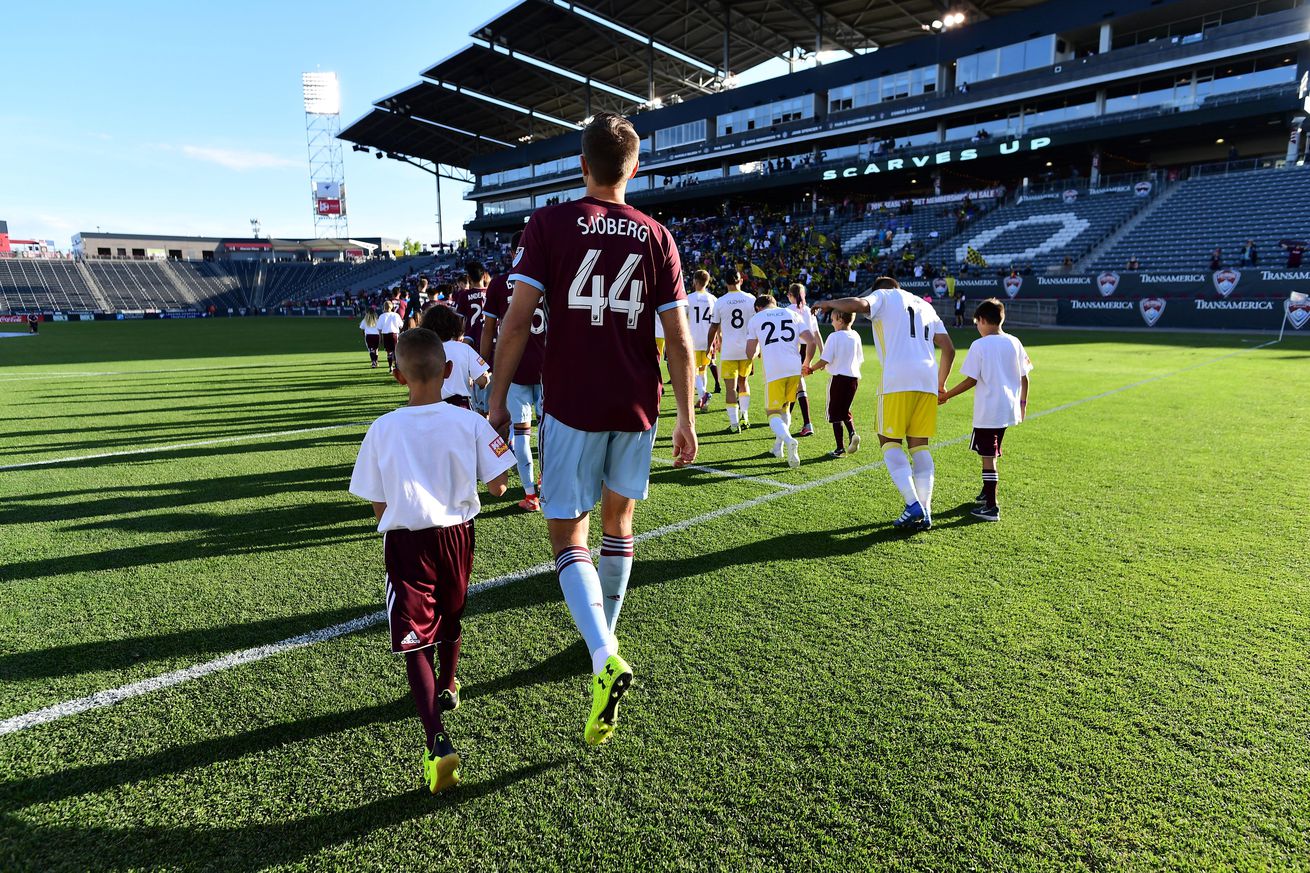 Hello! My household got to be without power for all of Tuesday because the people who built our new fence cut one of the main power lines to our house. I recommend having power lines connected to your house, it makes living in them much more pleasurable.

Anyways, to the links:

Boateng was a needed backup, but now that Kevin Paredes has emerged, his services were no longer needed. We’ve talked for most of this season how D.C. United has needed another center back, because three are not enough. Sjoberg gives the team a full quartet as they are about to embark on an extremely crunched schedule.

Having an opt-out protocol is important, and I hope the league doesn’t punish players who decide to do so for their health or the health of a family member.

Down in the USL, Ted Ku-DiPietro and Elvis Amoh score to lead Loudoun to their first win of the year.

Voting is very important, and the Washington Spirit are joining a group of sports teams urging people to register.

In the first MLS regular season match after the end of MLS Is Back, FC Dallas allowed fans into the stadium. How did it go?

I went. A) Security officers (police) not wearing masks. B) Had to put my phone in basket at entrance (where other germy phones had been). C) No gloves by concession workers. D) Too many people abusing the eating/drinking mask rule. That said, 50%-60% of people get A+

That’s all I have this morning. How’s it going?