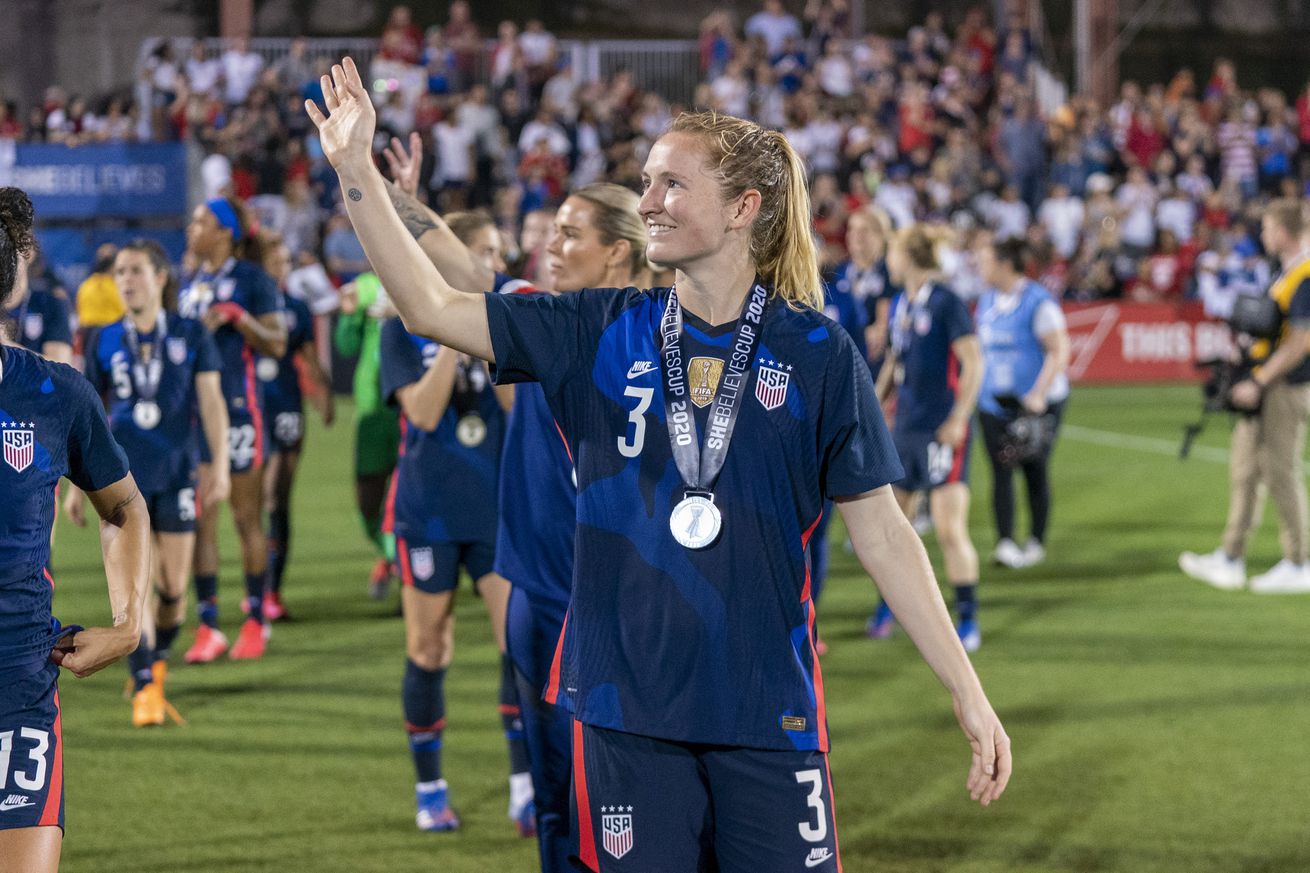 Don’t you worry ‘bout a thing

Had one too many beers last night, and woke up to find that Past Jason left his bedroom light on all night, along with a fan and music at a loud enough volume to be heard clearly over the fan. Good times!

MLS is Back Tournament winner to collect at least US$300,000 in prize money | The Canadian Press
If you wanted to know how that $1.1 million prize pool broke down, here you go. D.C. United, who were knocked out without a win, got no bonus money.

Pro Foul Podcast: But This Chicken Proved Falsehearted | Last Word on Soccer
Our own André Carlisle is 1⁄3 of the Pro Foul Podcast, and the latest episode gets into the nexus of the USWNT’s relationship with Rose Lavelle.

Loudoun United to begin staging soccer matches with spectators | Washington Post
Y’all know by now that I think this is a bad idea, but it does sound like Loudoun has taken measures to make it less bad. Of course, all of this is academic if the county or state authorities review their plan and turn it down, but as of now it sounds like you might be allowed to buy a ticket for next Wednesday’s game against high-flying Pittsburgh.

In the meantime, check back tomorrow for Ryan’s preview of Loudoun’s game against NYRB2.

NC Courage’s Sam Mewis signs with Manchester City | WRAL SportsFan
The big American soccer news is that the reported Sam Mewis to Man City move is now a confirmed move. This is a really important situation to watch for the Washington Spirit, as the same reports that had Mewis going to England said that Lavelle was considering the same move. NC Courage coach Paul Riley says here that Mewis will have the option of leaving Man City before the end of the next English season if the NWSL is back up and running at a normal time in 2021.

Given that NWSL teams retain the NWSL rights to players they don’t collect a transfer fee on (which always pertains to USWNT players, since their contracts are with US Soccer), even if Lavelle does sign abroad, the most likely outcome is a return to the Spirit in the near future. I know there’s some panic out there, but this situation seems to entirely be about getting games before the Olympics rather than a mass, permanent exodus of woso talent.

Armchair Analyst: Your tactical preview of Portland-Orlando City in the MLS is Back Tournament Final | MLSsoccer.com
The other big American soccer news is the MLS is Back final tonight. Personally I’ve got the Portland Timbers taking this one 1-0. The game I see playing out: Portland sits deep and absorbs lots of Orlando City pressure, but despite possession creeping up above 65% for the Lions, they carve out few chances and eventually get hit on the break.

Report: Inter Miami in talks with Juventus midfielder, World Cup winner Blaise Matuidi | Miami Herald
Matuidi makes some sense for a team that deploys an overly conservative central midfield due to a lack of better options, but at 33…I don’t know, man. I think if it’s me, and I’m selling “come play in Miami” to international players, I’m not signing 33 year olds outside of the absolute world superstar category.

Liga MX Femenil 2020 Apertura Preview | All For XI
Liga MX Femenil might not be NWSL, but it’s still fun, and TUDN shows games on this side of the border. Get yourself up to speed with this deep dive of a preview.

Sources: Saint Louis FC facing USL deadline on 2021 participation | The Athletic
This doesn’t sound great both for USL and for the St. Louis MLS expansion team, which has apparently gone a year since being approved without hiring anyone to run the soccer side of the operation.

Alright friends, that’s it for me. Drink plenty of water today.