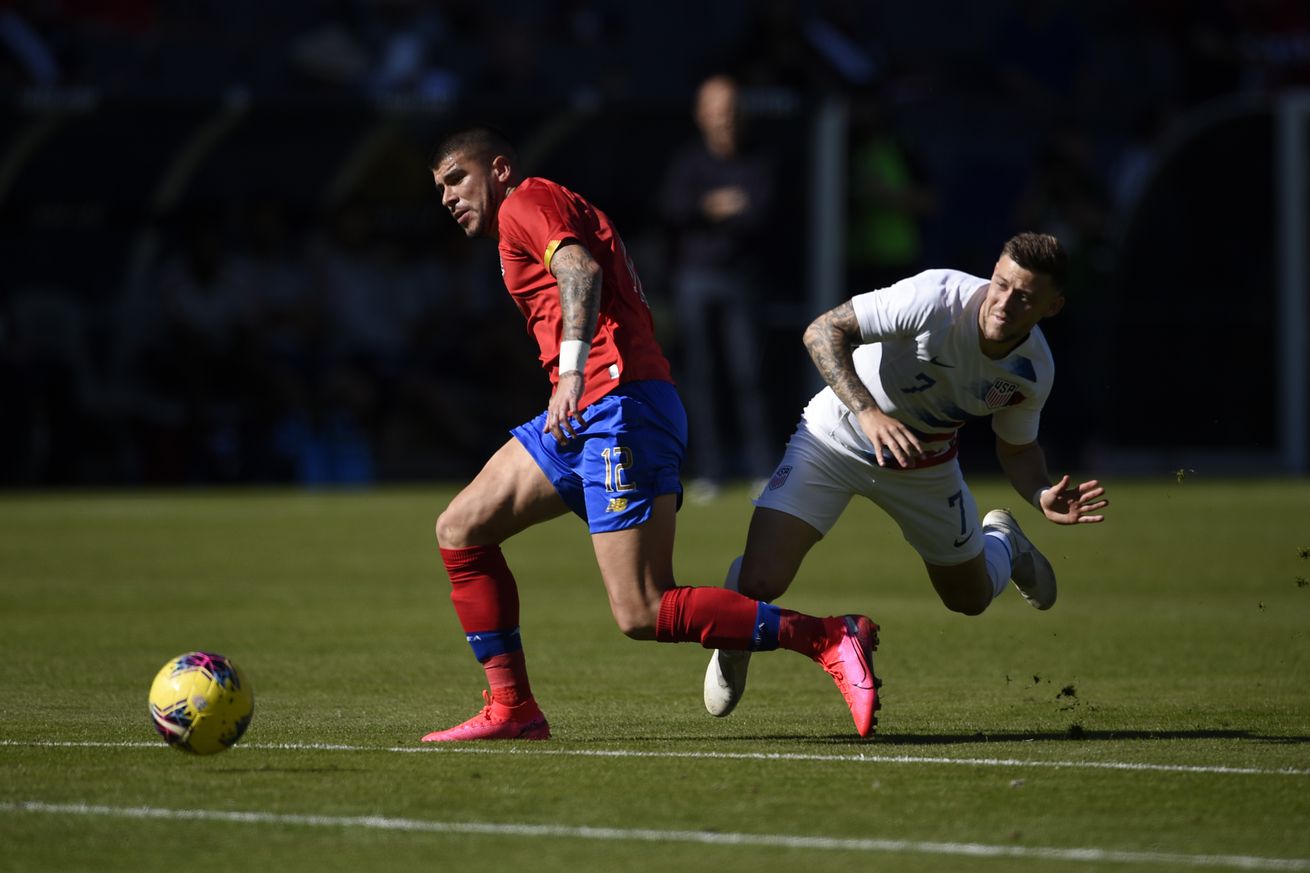 Quietly there is a lot to read today!

Hey there, D.C. United starts playing consequential soccer this month, and nothing at all happened yesterday!

DC United’s Yamil Asad sidelined several weeks with groin injury (WaPo): When you haven’t played full speed in awhile, this is going to happen. Better now than in April.

USA 1-0 Costa Rica – A youthful squad takes the win (SSFC): Bill Hamid(!), Paul Arriola, Ulises Segura and Joseph Mora played and didn’t get hurt that we know of. The end.

Gregg Berhalter on Julian Gressel’s USMNT eligibility: “We’ll wait for him” (MLS): This seems good! Related to Gressel, this read from the Atlanta Journal Constitution.

Leaked photos show 2020 USA home and away kits (SSFC): This is OK, the retro Nike swoosh being OKer.

Switching to former D.C. United players for a second:

Julian Buscher signs with German Regionalliga side TuS Haltern (after being a CPL Player of the Year nominee in 2019), and

Why leave Liga MX for MLS and vice versa? Money, quality of life and level of competition (ESPN): Tom Marshall’s piece relates to D.C. United on one side (Edison Flores) and the other (Luciano Acosta), the latter of whom gave a quote on this.

Speaking of, Luciano Acosta did this Friday night:

With their first game with their new coach, Atlas drew 1-1 with Xolos, played behind closed doors because Atlas fans used THAT chant in their home opener.

Oh yeah, and Wayne Rooney did this Friday too!

Arsenal FINALLY found a suitor for Mesut Ozil… but the club then ‘blocked a deadline day move to the Middle East’ as they did not have time to find a replacement (Daily Mail): Well, this sounds appealing and not awkward!

West Ham £70K-a-wk-ace jets out for medical after agreeing terms of move (Football Insider): This said that defender Winston Reid had had talks with D.C. United before agreeing to a six month loan with Nashville SC which, OK I guess.

Ashley Williams: Bristol City’s Wales captain targeted by foreign clubs (BBC): Williams and D.C. United were mentioned nine months ago (when Williams was at Everton, before accepting a loan move down a level to Stoke City), and Williams turns 36 in August. So I take this to mean D.C. United’s name is being used as leverage, what a world.

Anyway, that’s all I’ve got. Have fun today, it’s supposed to be warm!