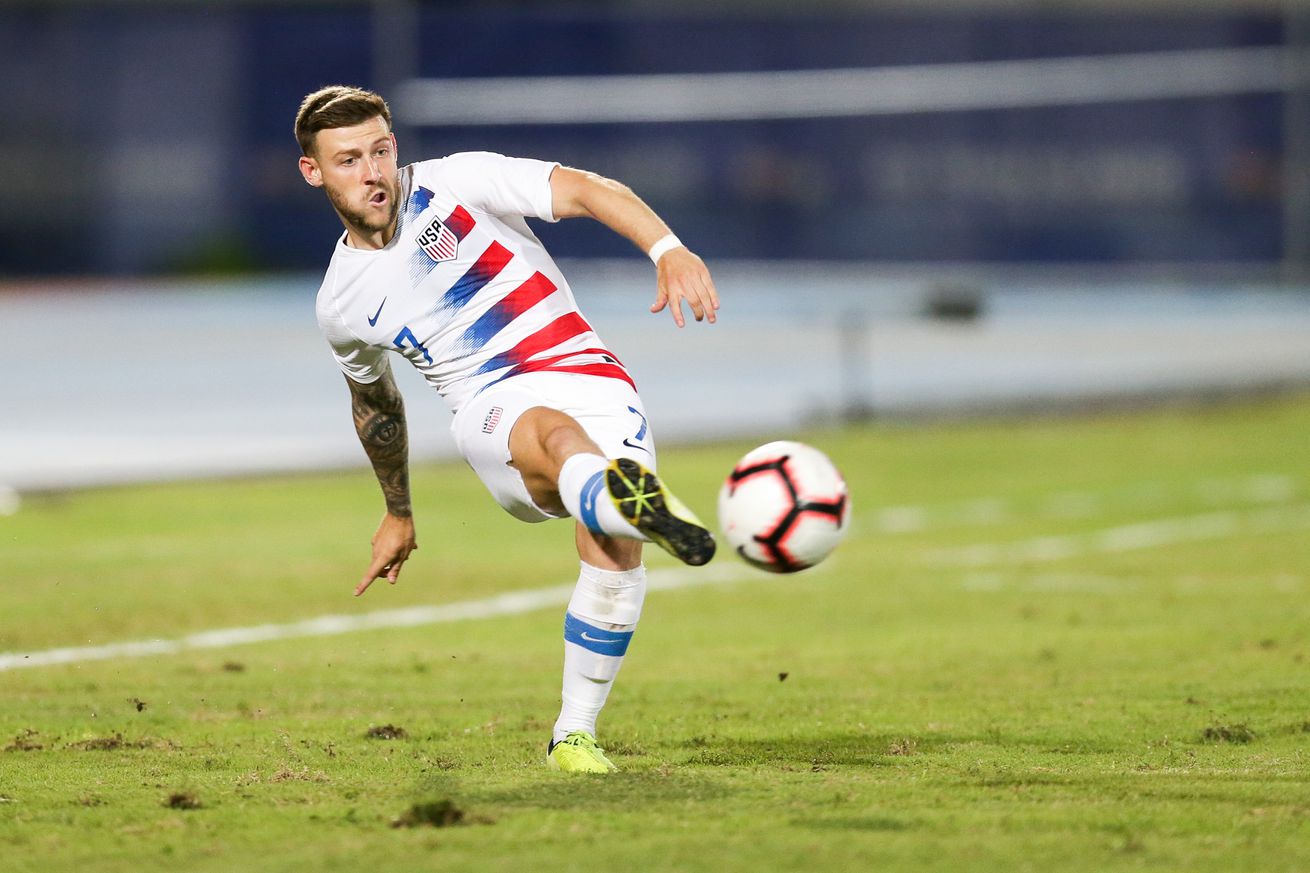 D.C. United has two players in each squad for this one, so it might actually be fun

The United States concludes its traditional January camp with a friendly against Costa Rica. Things didn’t go according to plan, with initial plans to train in Qatar thrown off amid extremely high tensions between the U.S. government and Iran. Instead, the USMNT trained stateside, and will take on a familiar Concacaf foe in California.

I’m not watching this unless there’s a D.C. United player involved: Well, my friend, you’re in luck, because there are four United player split between the sides. Here are quick thoughts on each player:

Along with Johnson, we know via ESPN’s Jeff Carlisle that FC Dallas attacker Jesus Ferreira will start today. Everything else is a guess. In some cases it’s an educated guess, while other positions are a total toss-up. Much like Ferreira, Llanez, Cappis, and Vines are all probably in line for their first caps.

What do we our friends have to say about it?: Stars and Stripes FC has your game preview, and a deeper look at this Costa Rica squad.

What are you drinking?: Given the beer and heavy foods bonanza that is the Super Bowl tomorrow, I’m probably going to take it easy today. Polar grapefruit seltzer.