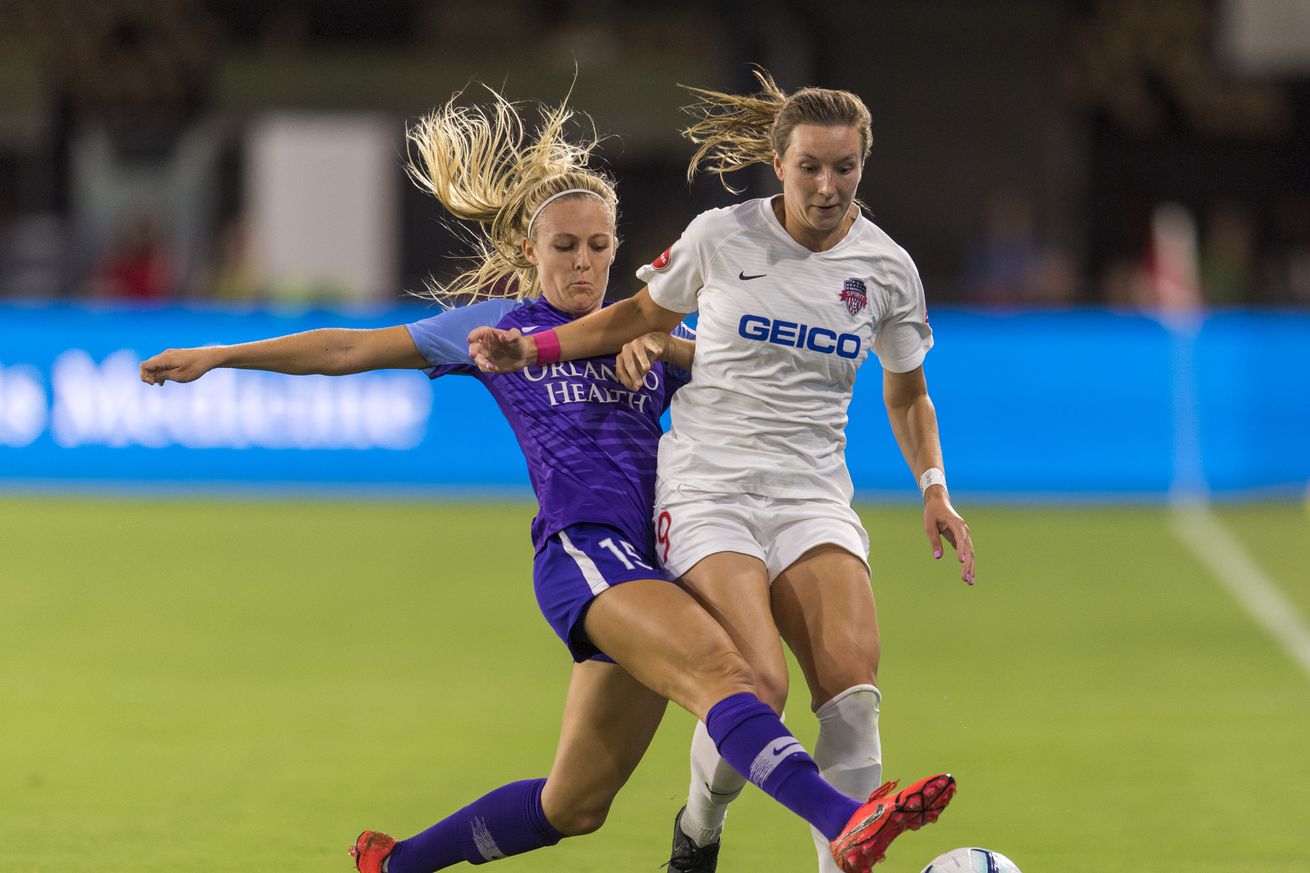 And could LuchoRoo be headed to England?

Happy Wednesday folks. It’s a cold one out there today, so why don’t you warm up with this news:

Former New York City FC, Barcelona, Valencia, and Spain national team striker David Villa leads an ownership group that is bringing a USL Championship team to Queens in 2021. Queensboro FC will play matches at York College and even have a few games at Citi Field. Let’s see how this cuts into NYCFC’s stadium plans.

It’s official: the Washington Spirit will play 4 games in Maryland, 4 games in DC, and 4 in Virginia next season. The true DMV team.

Raheem Sterling is off the England squad after getting into a fight with teammate Joe Gomez. We’ll see how this affects the team and Sterling’s status going forward.

Spain has moved its Supercopa to Saudi Arabia, and they are making it a playoff between Real Madrid, Valencia, Atlético Madrid, and Barcelona.

This is just terrible, and Serie A needs to step up and fix everything about this. Italy as a country needs to as well.

Erling Haaland is tearing up Champions League and the Austrian Bundesliga for Red Bull Salzburg. Teams like Barcelona, Real Madrid and even sister club RB Leipzig are trying to get him, but at €100 million, who’s going to break the bank for the Norwegian youngster?

Earnie Stewart: USMNT has made progress under Gregg Berhalter – ESPNFC

U.S. Soccer sporting director Earnie Stewart said progress has been made under United States Men’s National Team head coach Gregg Berhalter in a press conference today. Then, he went ahead and say this:

USSF sporting dir Earnie Stewart says #USMNT Coach Gregg Berhalter’s job is safe, regardless of Canada & Cuba results. “We’re looking at the future. So when I evaluate Gregg & the staff, what I’ve seen today, I’m a pleased man. An individual result is not going to change that.”

Ay…you can’t say Gregg Berhalter is safe even if he loses two must-win games against Canada and Cuba. You just can’t.

Could Luciano Acosta reignite the LuchoRoo connection at Derby County? He says Wayne Rooney is encouraging it.

To end, here’s a video from the legend himself, Dave Johnson, on his fight with MS. We’re all behind you, Dave!

Have a good Wednesday and stay warm!