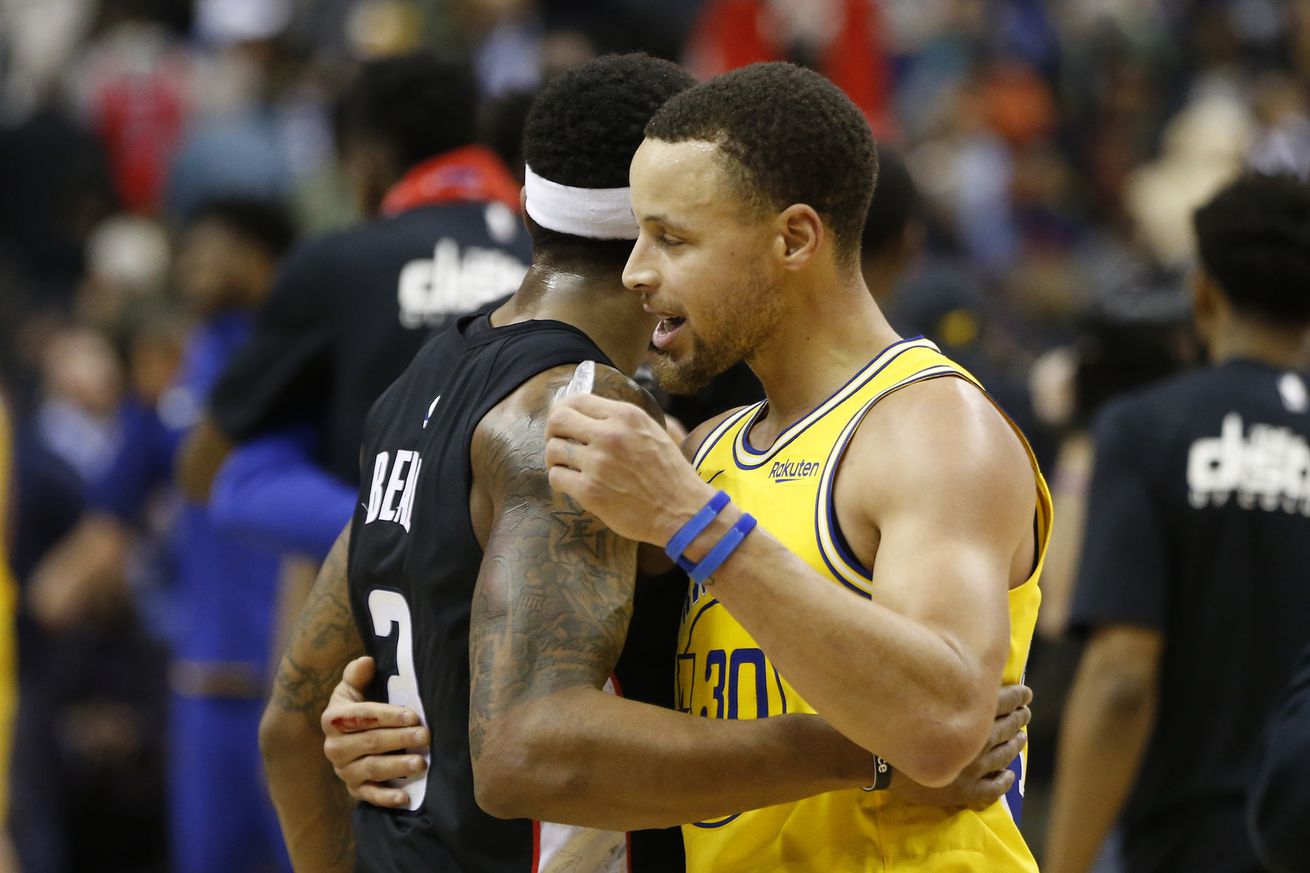 Facing the league-worst team in the NBA tonight!

It’s definitely weird when speaking of the Golden State Warriors as the worst team in the NBA, when we’re so used to them being the best. But new year and different struggles. Washington Wizards are not the worst team, but certainly aren’t the best as they host the Warriors tonight at 7 p.m.

It’ll be aired on NBC Sports Washington. In other news, Davis Bertans is on the injury report with a sore neck and will be a game-time decision.