We are now less than one week from the Washington Commanders making selections in the 2022 NFL draft.

With Washington still owning the No. 11 selection, Paulsen said it was difficult establishing his draft order, positional value at the various positions, and per player. He said he enjoyed it, but it was very time-intensive for him.

Paulsen said boldly the entire top 10 is down this draft but does feel late first round all the way up to 50 players could be ranked and or drafted interchangeably.

The former tight end says Kayvon Thibodeaux (Oregon) and Derek Stingley (LSU) with their talent alone would be certain top 10 selections, but they have issues, so it is uncertain how early they will be selected.

Kenny Pickett is according to Paulsen “a bottom of the first round player for me”, but feels the Panthers need a quarterback so desperately, he went ahead and predicted Pickett to Carolina at No. 6, mostly because he doesn’t see anyone trading up to No. 6.

As for Washington at the No. 11 position, Paulsen predicted Alabama wide receiver Jameson Williams to be the selection. He expects receiving some heat for the pick, but said the things he likes most is the physicality, and blocking of Williams, displaying toughness. Paulsen believes Williams is the most explosive offensive player in the draft.

Williams’ upside is something Paulsen said scouts can’t overstate, and he might be one of the five fastest guys in the draft. His shallow crossing routes are great and he is a punt returner. Paulsen also spoke to coaches who love the physical play of Williams.

Paulsen mentioned liking Drake London and Alec Pierce as big physical receivers and big upsides and could be taken later than No. 11 by Washington.

“The guy who is probably the most interesting for this team is Christian Watson. He has this long stride and is an explosive playmaker. I love him, and I love his upside. But he is very, very raw and struggled with the press (coverage) at the Senior Bowl. The issue for him (Pierce) is I have him a late second, early third, and Washington doesn’t have a third-round pick.”

I felt like there are guys that I liked more for the role (Buffalo Nickel backer) than Kyle Hamilton when they are picking at No. 47. Jaquan Brisker (Penn State). He is very physical, the way he fits runs, he is not afraid, great tackler, defeats blocks well, and has better coverage ability than Landon (Collins) does.”

Tyler Smith is a 6-foot-5 325-pound guard out of Tulsa that Paulsen really likes. He said it is probably the rawest film he’s ever seen. He is all over the place, and doesn’t use his hands well but he is this gigantic dancing bear of a  human that they could plug in and play especially with offensive line coach John Matsko…If he is to slip to No. 47, I would jump all over that.”

As always, Paulsen was a great listen, offering some terrific insight into some of the top prospects in next week’s draft. 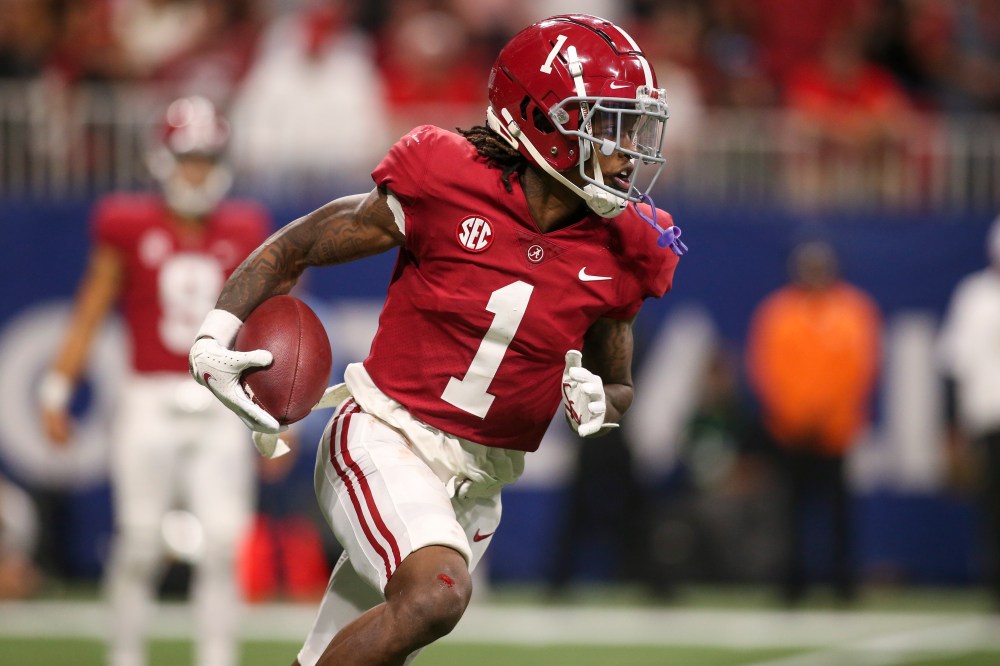 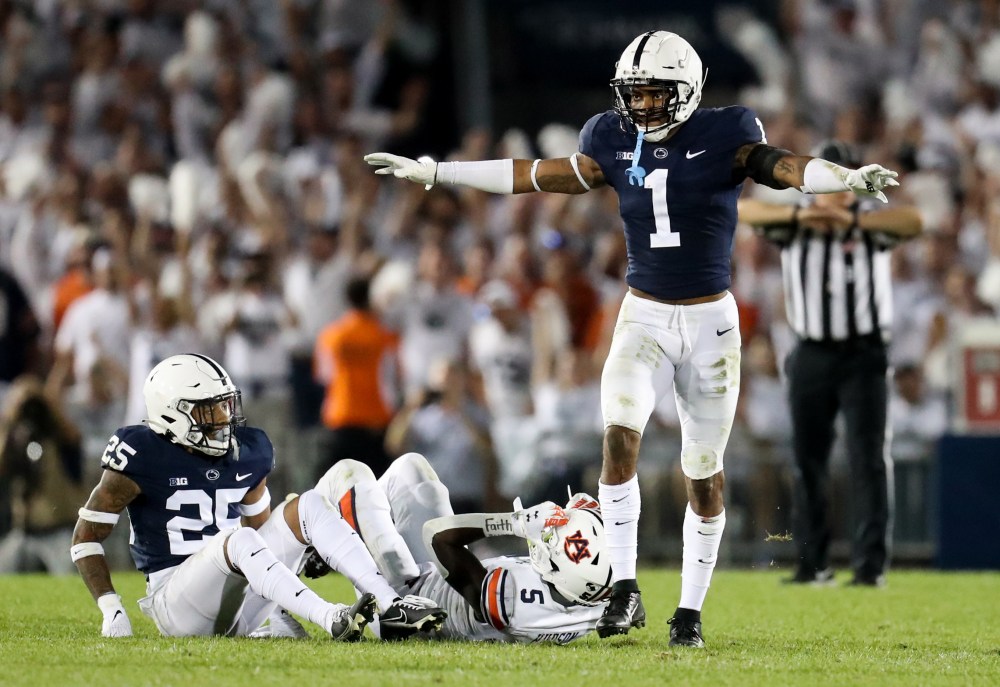 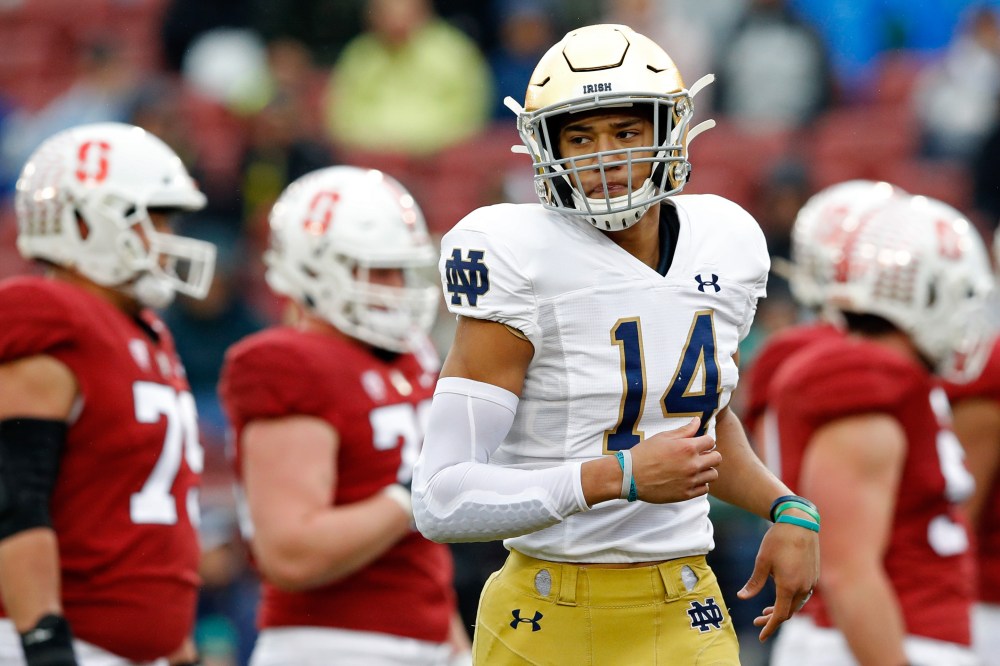 An error has occured

Thanks for signing up!